extra:ordinary – “I am one hell of a survivor” (Today, I’m sharing another powerful submission to our extra:ordinary project (stories of everyday resilience) from Lindsay in Columbus, OH. )

Be easy with you as you read – know that this piece includes some strong, vivid, and explicit language around sexual violence. Thank you, Lindsay, for your experience, truth, wisdom and hope!
~~ ~~ ~~ ~~ ~~ ~~

1) Do you identify as a victim or a survivor?

END_OF_DOCUMENT_TOKEN_TO_BE_REPLACED

Comments Off on extra:ordinary – “I am one hell of a survivor” 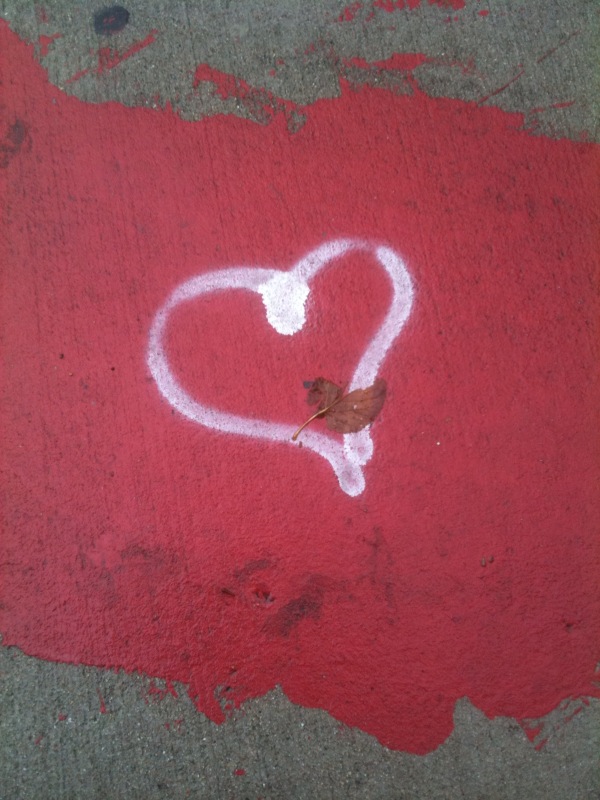 Because July means travel and vacation for so many people, I have postponed the Summer session of Write Whole until August! The new dates are below — if you or someone you know would like to join us, please let me know.

The next Write Whole: Survivors Write workshop will begin on Monday, August 6, 6:00-8:30 pm, and will run through Monday, October 1. We can have a maximum of 9 writers in this workshop — please let me know if you would like to join us! This workshop is open to all women who are survivors of sexual trauma.

END_OF_DOCUMENT_TOKEN_TO_BE_REPLACED Good morning to you — how is this new day holding your body so far?

My body is a bit achy this morning, stiff and singing, after a dance party yesterday afternoon during which I barely stopped moving. That is, for me, the very best kind of church. I continue to reverberate with gratitude for the love in the room yesterday, for the people who came out to celebrate (early) my birthday with me, for the people who sent their love over even though they couldn’t join us, for the space (thank you Carol & Robert & CSC!), for old friends and new, for readings and listenings and witnessings and constant, aching growth.

END_OF_DOCUMENT_TOKEN_TO_BE_REPLACED

without knowing what will arise in its place good morning good morning from the chilliness. I was not up nearly as early this morning as I was yesterday, and that’s all right. I did wake up with a bit more motivation and energy than I’ve had in a few days, and that feels good. I have come to trust and lean-into the sinking-down that happens for me in December; I get quiet, move more slowly, read a lot more.

A year ago, today, I wrote here in this blog:

END_OF_DOCUMENT_TOKEN_TO_BE_REPLACED

what if we lived

(some maybe-intense writing about incest this morning — not details of a story, but thinking about how we think about ourselves, the language we use to describe ourselves. In any event, please take care of you — xo, Jen)

Today’s tea is tulsi-anise-nettle-mint. I choose tulsi for the calming, anise for the thick, round taste and the belly comforting, nettle for the cleansing and the bitterness, mint for the sweetness, the quickening sharpness. And, for the first time since moving, the first time this year, likely, I have the window open while I write. 2 candles, the tea-smoke pushing into the light of the flames, and some cool breeze from outside that feels like a good morning.

END_OF_DOCUMENT_TOKEN_TO_BE_REPLACED A dark morning with a bright moon outside, and I’m collected up on the couch with my little candle light and cup of mint-dandelion-green tea. Outside the moonlight is bright through the trees, lightening up the cloudful sky.

END_OF_DOCUMENT_TOKEN_TO_BE_REPLACED 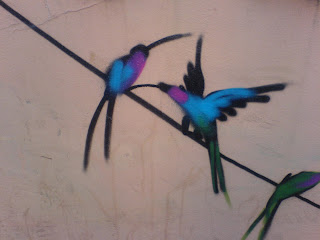 There are days when this phrase flints itself against me, inside the emptiness, inside the loss, all through my body: I’m not ok, I’m not ok, I’m not ok. And what my conscious mind thinks is about how desperately I want to be able to be public with how I’m doing, how I’m sad or angry or lost, how much I miss my family, how broken I feel in that moment, how not put-together and fine.

And then there’s the other side of “I’m not ok,” which is, I’m not safe, I’m not a good person, I’m not someone you want to know or be around. Like something about the very essence of me is not all right. What if I let that feeling fly whenever it pushed through me? What if I let it out of my mouth and fingers?

When I don’t, what I get left with is the hangover from the stuffing down, the hangover from hiding (from) my not-okayness, my humanness. The stiffness and achiness in my shoulders, where I hold the rage, in my throat, where I swallow all my words.

END_OF_DOCUMENT_TOKEN_TO_BE_REPLACED END_OF_DOCUMENT_TOKEN_TO_BE_REPLACED

all of our body can hold different parts of our stories

Posted on November 15, 2010 | Comments Off on all of our body can hold different parts of our stories I got up extra early today to do my morning pages, before coming to the computer.  Maybe it will have been a good idea, but right now I’m tired and would like more sleep. Yesterday was a very quiet day — perfect. No time on the computer — 2 old movies (a Doris Day & a Katherine Hepburn) and 1 more recent, Hook. A day for baking, for reading in the sun, for cafe writing.

Two nights ago, when we got home from dinner with Alex after Body Empathy, there were at least two deer nested down back beneath the big tree directly in front of the carport. We tiptoed out of the car, lugging bags of stuff, materials, workshop business and food, and said hello to them and told them how pretty they were. They kept their eyes on us, ears up, watching, but didn’t move. The bigger one didn’t move, the mama maybe — the smaller, behind, she’d stood by the time we were done unloading. Yesterday afternoon I wandered back to where they’d been, wanted to see the outlines of bellies on the ground, in a pile of leaves maybe, but all I saw were the small hoofprints all around the back area where the giant pile of leaves used to be. Maybe they were snacking on new blackberry cane growth, or maybe there was something good in the neighbor’s compost pile. I knew they might come up to the house and push their heads to the tomato plant I’ve got that’s going crazy now, suddenly flowering and budding, growing tall and almost wild — I knew they might come up and get a taste, since F! has seen their footprints in my lettuce pots behind the fence! It’s ok, though. They can have some and can leave me some. I’ve heard their feet clacking on the sidewalk, those dark hooves striking sharp and simple, like it’s a normal sound, deerhooves in my ears. They won me over.

END_OF_DOCUMENT_TOKEN_TO_BE_REPLACED

(Please help us pass the word!) 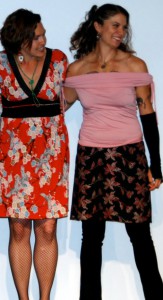