pay attention to what worked 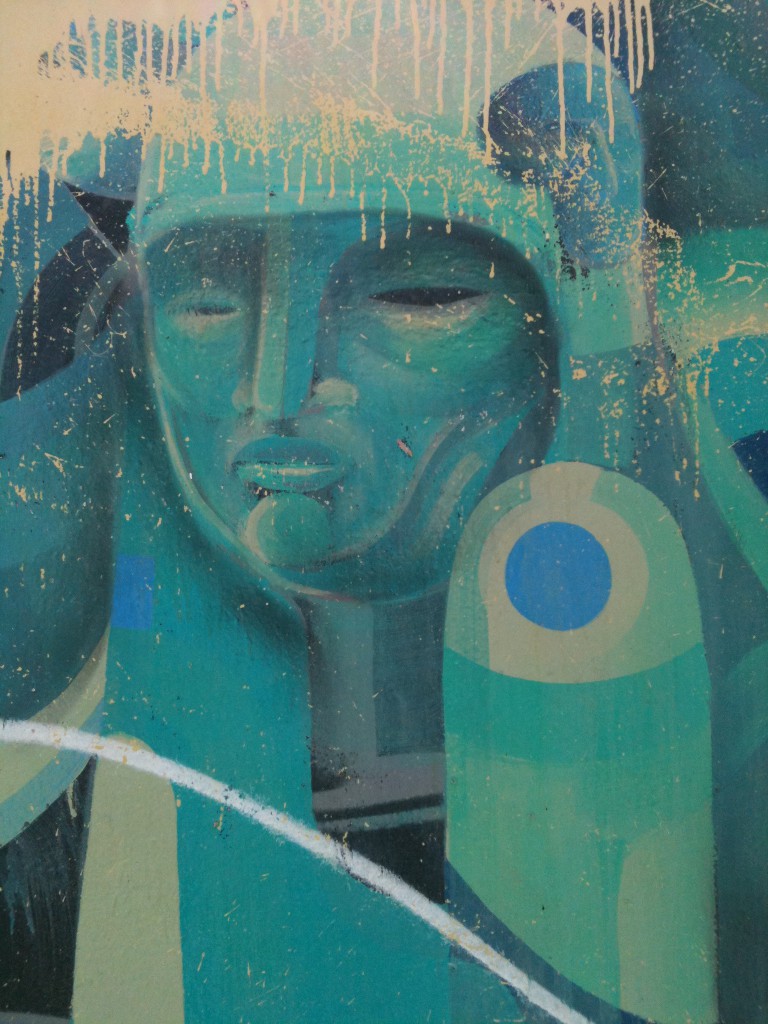 Good morning! What does Wednesday look like where you are? Here it’s a walked puppy, sprawled on the floor, gnawing on a rope bone. Also: dandelion-tulsi-cardamom-and-anise tea and grey-but-blueing skies.

It went ok, the test, the GRE. I think it went ok. Overall, I think actually went well. I think all the preparation was worth it. Those 3.5-4 hours flew by. There were answers I know I could have gotten that I didn’t manage to figure out, problems that I knew how to do that I choked on. I hate that feeling, and am frustrated, too, that I’m perseverance about what went wrong.

END_OF_DOCUMENT_TOKEN_TO_BE_REPLACED 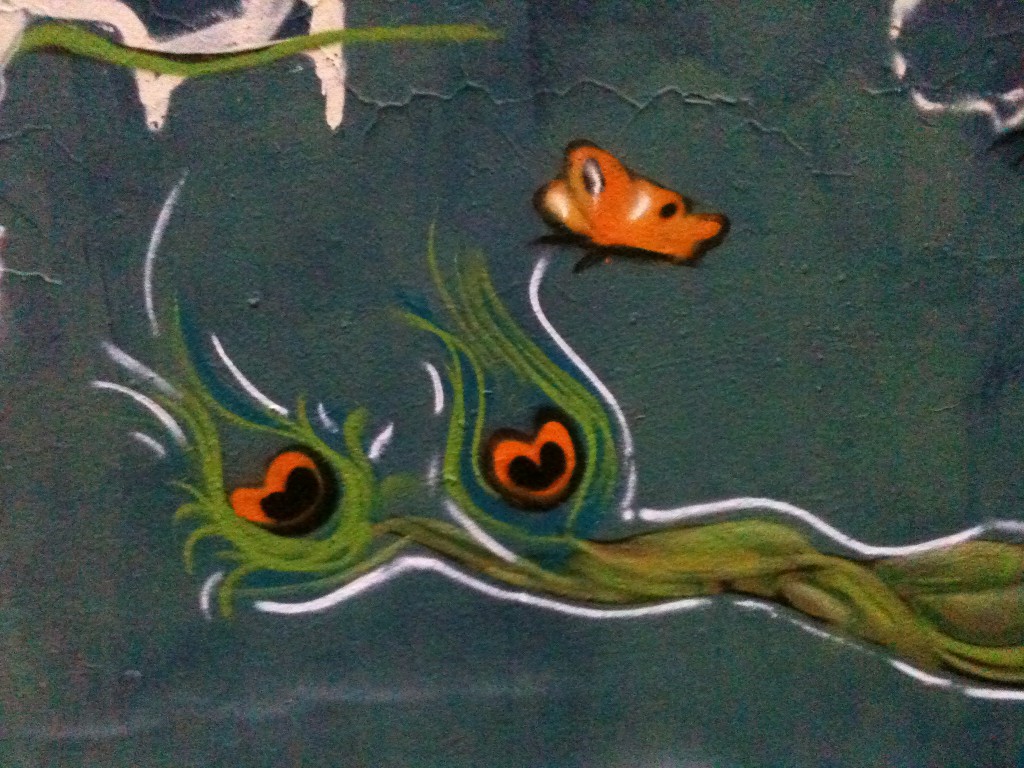 (too nervous for much else)

END_OF_DOCUMENT_TOKEN_TO_BE_REPLACED

Comments Off on fear & curiosity

Just a quick note — these posts might be a bit erratic/brief over the next couple weeks, as I get down to the wire for GRE prep. Yowza. Keep your fingers and toes crossed for me, ok?

END_OF_DOCUMENT_TOKEN_TO_BE_REPLACED (this image has nothing to do with today's post, but I really like it, so here you go)

This morning the birds are trilling like mad, and I thought I heard a hawk calling from over the Preserve behind the house. The tea (nettle-dandelion-mint morning wake up tea) is warm in my hands, and my insides feel warm like fear is taking a dive to the edges and something good and possible is filling up the places that it’s fled.

END_OF_DOCUMENT_TOKEN_TO_BE_REPLACED

Comments Off on finding a place