keep the problem open, she said 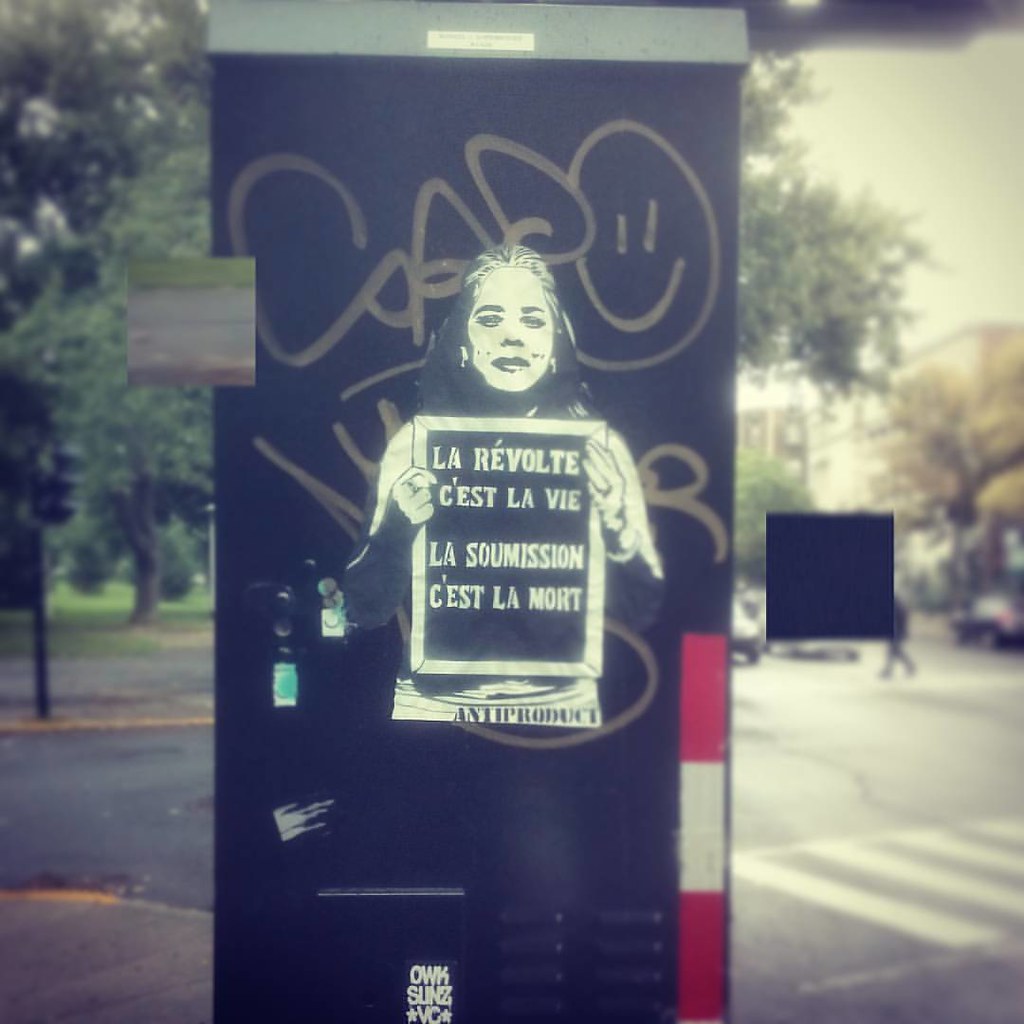 “As long as I have questions and no answers, I’ll keep writing” – Clarice Lispector, The Hour of the Star (Benjamin Moser, trans.)

What can I tell you about what’s happening right now? The alarm goes off at 4:30 and I’m up, even though I couldn’t get to sleep for what felt like hours last night, my heart racing racing: we thought it was a good idea to watch the first episode of the latest season of Orange is the New Black just before bed. Not really the best idea. My heart is pounding again just thinking about it  — with rage, with anticipation, with fear, with hope, with adrenaline. Mostly with adrenaline Most tv these days seems designed to fill us with as much adrenaline as possible for as long as possible. I said, my head under the pillow, from the sleep-not-sleep-if-I-don’t-sleep-how-am-I-gonna-get-up-at-4:30 place, I said, Let’s not watch this right before bed anymore. And she said, from under her pillow, Right.

But I managed to get to sleep at some point because then the birds were waking me up upaand they were on my phone. I have the candle now, the tea the quiet place in the basement with the ticking clock. No birds outside yet. Yesterday evening Sophie and I stood at attention as something awful-sounding happened with the turkeys up the hill. First there was a loud vocal noise — of fear? of anger? of consternation or seduction? — and then a great deal of rustling in the dry leaves. We stood at attention and stared. At one point we could see (I assume she could also see) a few big birds, wings out and spread, in silhouette through a break in the trees, the setting sun illuminating the glossy green live oak leaves and the dusky brown of the hillside but not the birds themselves, but then they hustled back into the forest itself, and the rest of the noise was obscured by trees. Overhead a handful of crows played upside-down-in-the-air touch football or something, and a couple hummingbirds dive-bombed the bottlebrush tree at the edge of our yard. This is a bird place for sure. The chickadees and titmice were noisy in the nighttime the evening trees, oaks, and I looked around for deer but couldn’t see any hidden in the thoroughfare just beneath our yard, the fat row of trees and space between us and the backside of the condo complex below.

END_OF_DOCUMENT_TOKEN_TO_BE_REPLACED

You were in my dreams last night, weren’t you? What were we doing there? I’m so glad we were together.

Sophie is eating part of her breakfast from a gourd-shaped Kong; it’s hollow on the inside, with the neck open to dispense and receive treats, and a cut-out on one side and on the bottom. I could watch her with this process all day; she learned quickly that if she up-righted the Kong, food shows up at the bottom, so she pulls it up like a lever. Smart girl.

END_OF_DOCUMENT_TOKEN_TO_BE_REPLACED