all violence is domestic violence

Posted on November 8, 2017 | Comments Off on all violence is domestic violence

(There’s language of domestic and racially-motivated violence in this post. Just be easy with you, ok?)

October was Domestic Violence Awareness month, and just this week another man killed a lot of people out of what looks like domestic-vioence-related rage. That’s got me thinking about the larger systems at work in our country right now.  I’m trying to work something out in this post today, something that feels complicated, that has to do with what’s happening in our country to support the escalation in extreme violence that we’re seeing. Here goes:

END_OF_DOCUMENT_TOKEN_TO_BE_REPLACED

Comments Off on all violence is domestic violence 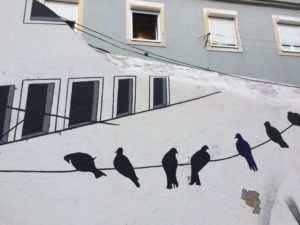