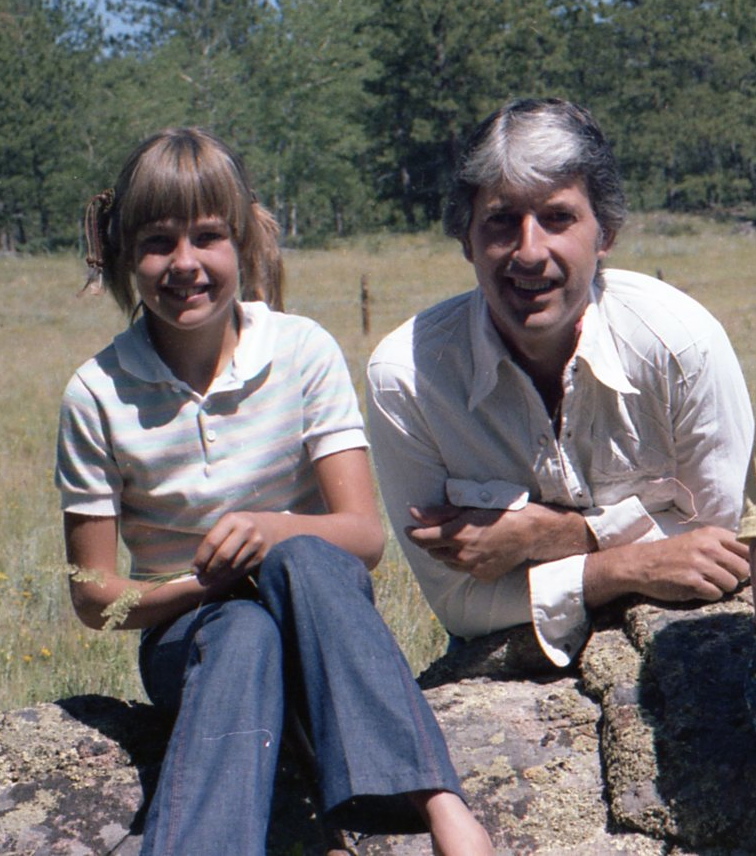 This entry was posted in Uncategorized and tagged father's day, finding the words for it, trauma aftermath. Bookmark the permalink.