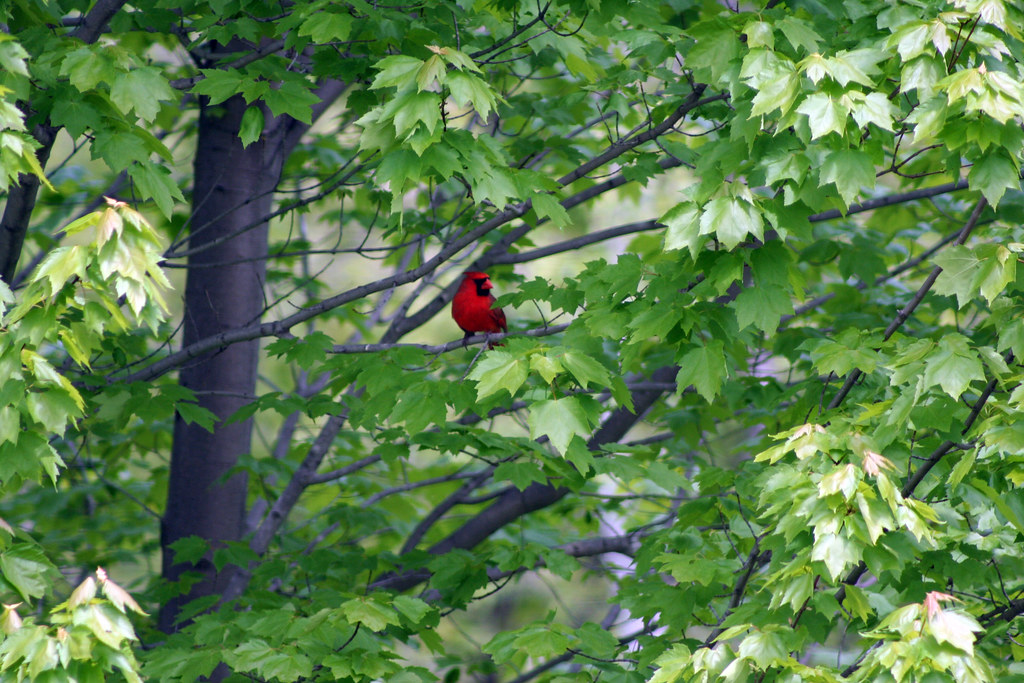 One response to ““tonight I clearly recall/every little bit””