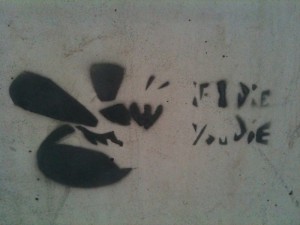 This entry was posted in Uncategorized and tagged bullying, queer youth, suicide. Bookmark the permalink.

4 responses to “it gets different (doesn’t it?)”