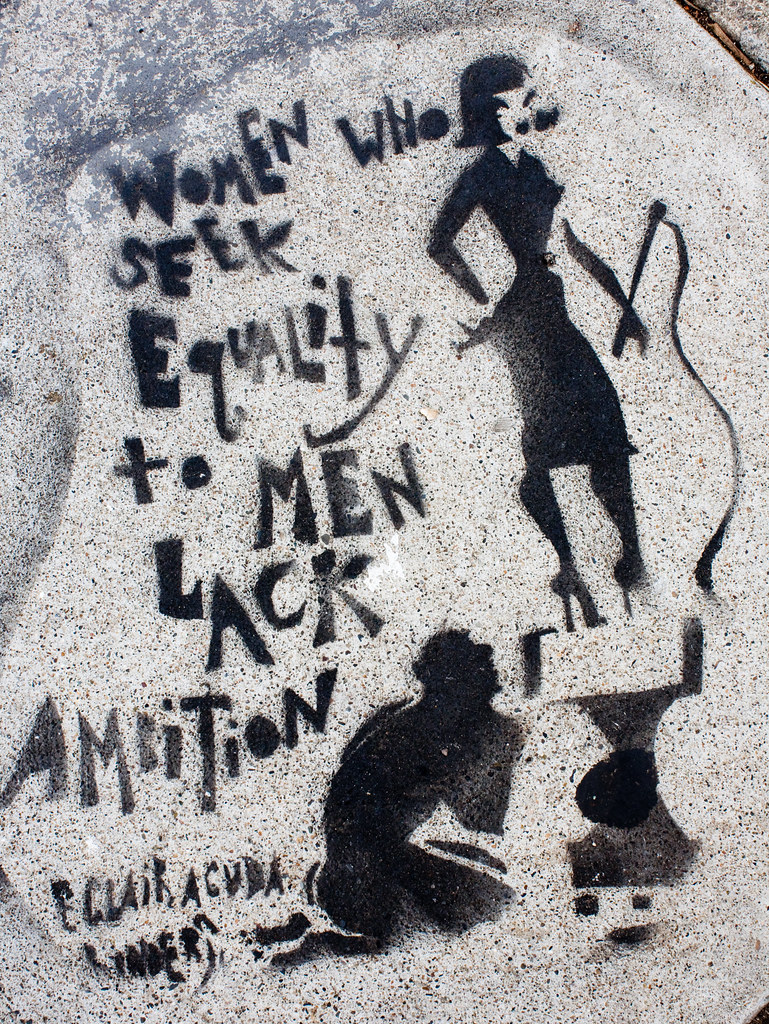 And because I was stupid enough to read the comments about a link to this post on the VIDA FB page, here’s what I saw – Why was this done anonymously? How can we believe these stories if the tellers don’t include their names? Why didn’t they tell before? Why didn’t they go to the authorities? And why did they have to include such salacious details? What if it’s a false accusation—people’s lives are ruined by false accusations. (Eleven women’s testimonies! How many women have to come forward before their collective voices aren’t automatically decried as yet another attempt to ruin the name of a “good man” for their own malicious, apparently hysterical ends? Someone posted statistics of false allegations – here’s how often that actually happens, my friend.)

So, you know, obviously, overwhelming support for the women violated.

Just this week, articles about intimidation and harassment of women in science and deans of law schools accused of ongoing sexual harassment who admit their crimes, and get to write a letter of aploogy rather than lose their jobs because, you know, the chancellor didn’t want to ruin the guuy’s career (I can only assume it was only after massive outcry that he was eventually put on indefinite leave).

Over and over, women harassed, assaulted, violated, raped by men who have power, “mentors,” teachers, helpers. We are worth their time and attention because they find us sexy and want to fuck us – but then what then what then what? But then our ideas are worthless, our words, our theories, our art, our minds: worthless. What we are good for, according to these men, these leaders in their fields, is cunt. We are good for satisfying the bodily or harassment needs of our “mentors” who are just “out of control.” They can’t stop thinking about us, they need us, we should be flattered—obsession is our romantic norm, after all. And they warn us they could get in trouble, they know they shouldn’t be telling us these things, they want us to feel bad for them, they need us to help. We’re supposed to be swept away when he can’t keep his hands to himself, when he can’t listen to your presentation, recital, ideas because you’re just too beautiful, too sexy, that mouth those eyes those legs those tits—what do you expect me to do when you’re up there having a body in front of my wanting?

Of course we’re not crazy. And of course we are – how could we not feel crazy? With the whole world telling us we made it up/it wasn’t that bad/you should get over it/you probably asked for it/what did you do to make him mad/I’m sorry I promise I’ll stop oops I just did it again

Let me give you excerpts from American Psycho, Lolita, Game of Thrones, many Quentin Tarentino films, any number of Henry Miller books, the alt-lit boys who use their sexual assaults as fodder for their “art,” Andrew Dice Clay, shock jocks, who else who else who else—the men who are unafraid of the details, unapologetic about the details, the men who use all of it –

but we are supposed to be quiet about these facts of our lives, this raw material you shoved into our hands and mouths and cunts.

Oh, I’m sorry. I forgot, you only like to read rape through the rapists’ eyes!

We will tell it in poetry and fiction and essay and song and spoken word and performance art  and art show and painting and comedy routine and we will not always look like the victims you convinced the word we have to look and act like (the good victims) in order to be listened to and believed. We are not fodder for your chivalry. You don’t get to rape us and then turn around and soothe us when we “act right.” We have been acting right all along.

In understand you don’t want to hear the details. I don’t either. But details, as we have been told by writing teachers since secondary school, are what makes an effective scene

If we don’t include details, you’ll impute our reliability—Is that really what happened? It all sounds so fuzzy. If it as as bad as you say, wouldn’t you be able to remember more?

But give the details, and suddenly we’re harming this man unnecessarily. “Can’t we just agree that he did something bad without dragging his name and reputation through the mud? Without shaming him? Without telling us all these tales out of school with out embarrassing him too much?”

Why are we protecting the tender feelings of the serial rapist assailant harasser?

This word “rape” doesn’t seem to bother you. “Harassment” doesn’t seem to bother you. Molestation, fondle, messed around with, touched, abused—all these euphemisms have no impact on you anymore, if they ever did. You can put whatever picture you want behind those euphemisms. You can imagine it was “easier” than it was, you can assign “no big deal” to those imprecise words.

And fuck you for demanding that we attach our names and addresses and sexual histories and marital status to our testimonies. Do you ask all sources to break their anonymity? When people have a fear of repercussion—economic, physical, social—our journalistic standards allow for sources to be protected. You don’t get to dismiss her words because she needs to remain anonymous. Deep Throat was anonymous, remember, and that was just fine, understandable, even, but let a woman fear for her life and livelihood and safety (can I give you the statistics of women murdered by boyfriends, husbands, and why doesn’t someone take a look at how many women’s lives actually improve on campus, at the workplace, in the military, in cultural and professional communities, after they come forward publicly with experiences of rape and harassment by superiors or colleagues/classmates?) and suddenly she is a liar until someone can provide the video evidence, and then that will be sold as reality or revenge porn.

This is such an old, old story.

And I am tired of the energy it takes to be this mad.

And rape isn’t just my problem, that is, the problem of the victims. Rape belongs to all of us. The more you try to silence and ignore it and pretend it’s someone else’s issue, the more it belongs to you.

We will tell in all the ways there are to tell, and we will use the details, the accurate words, we will give, when we can, the low by blow, as you call it in your boxing lingo, in your lingo of violence and decimation. We will show the rapists’ pitiful tactics, childishness, temper tantrums. We will not let you wriggle and preen behind euphamism anymore.

And if you get turned on by the bald, true details (which, my friend, are not the same as pornography no matter how much you want to silence us by making those accusations), then that will be on your conscience, not ours.

This entry was posted in Uncategorized and tagged rape apologists, rape culture, telling anyway, using all the words, violence against women, writing violence. Bookmark the permalink.