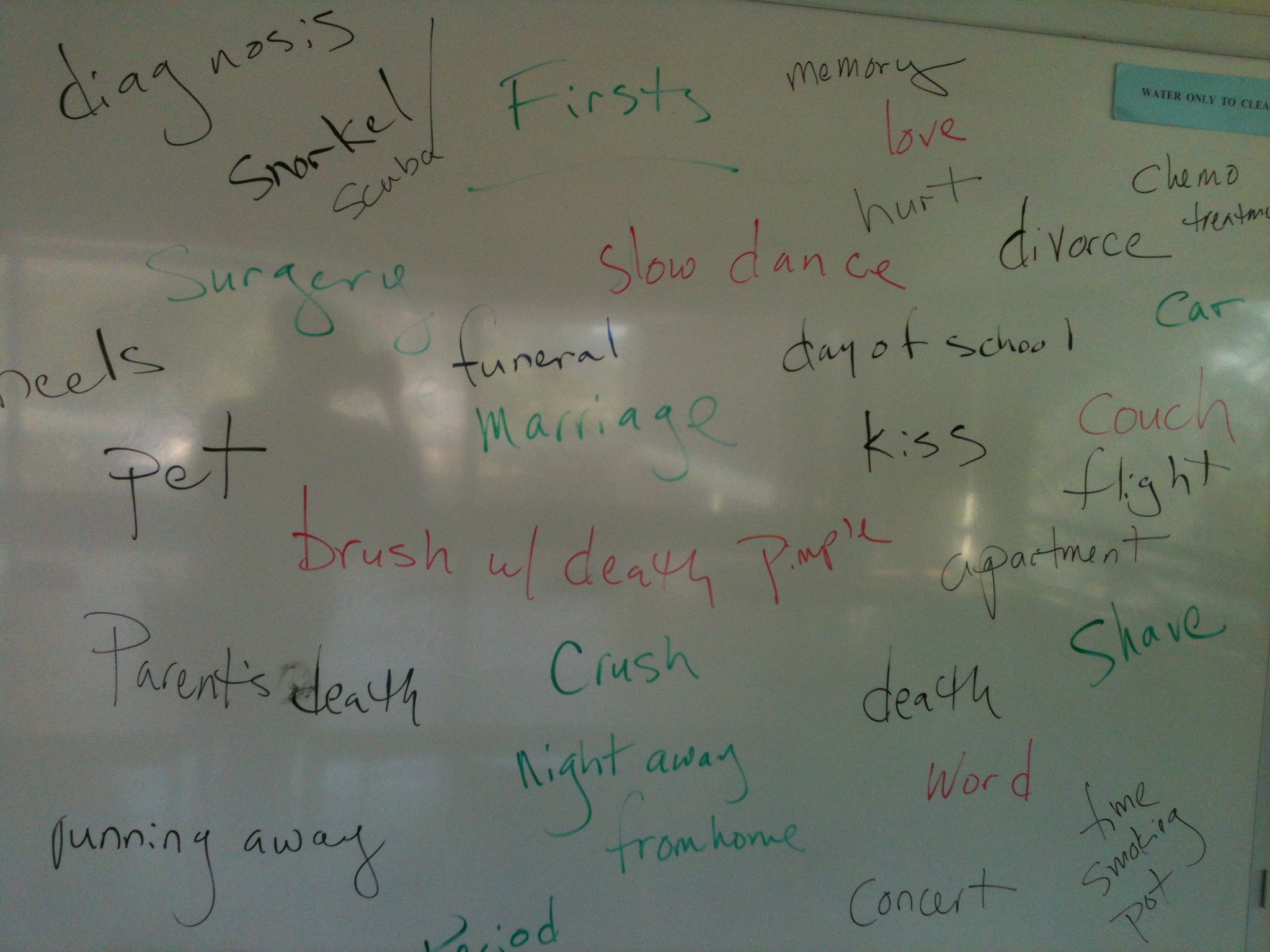 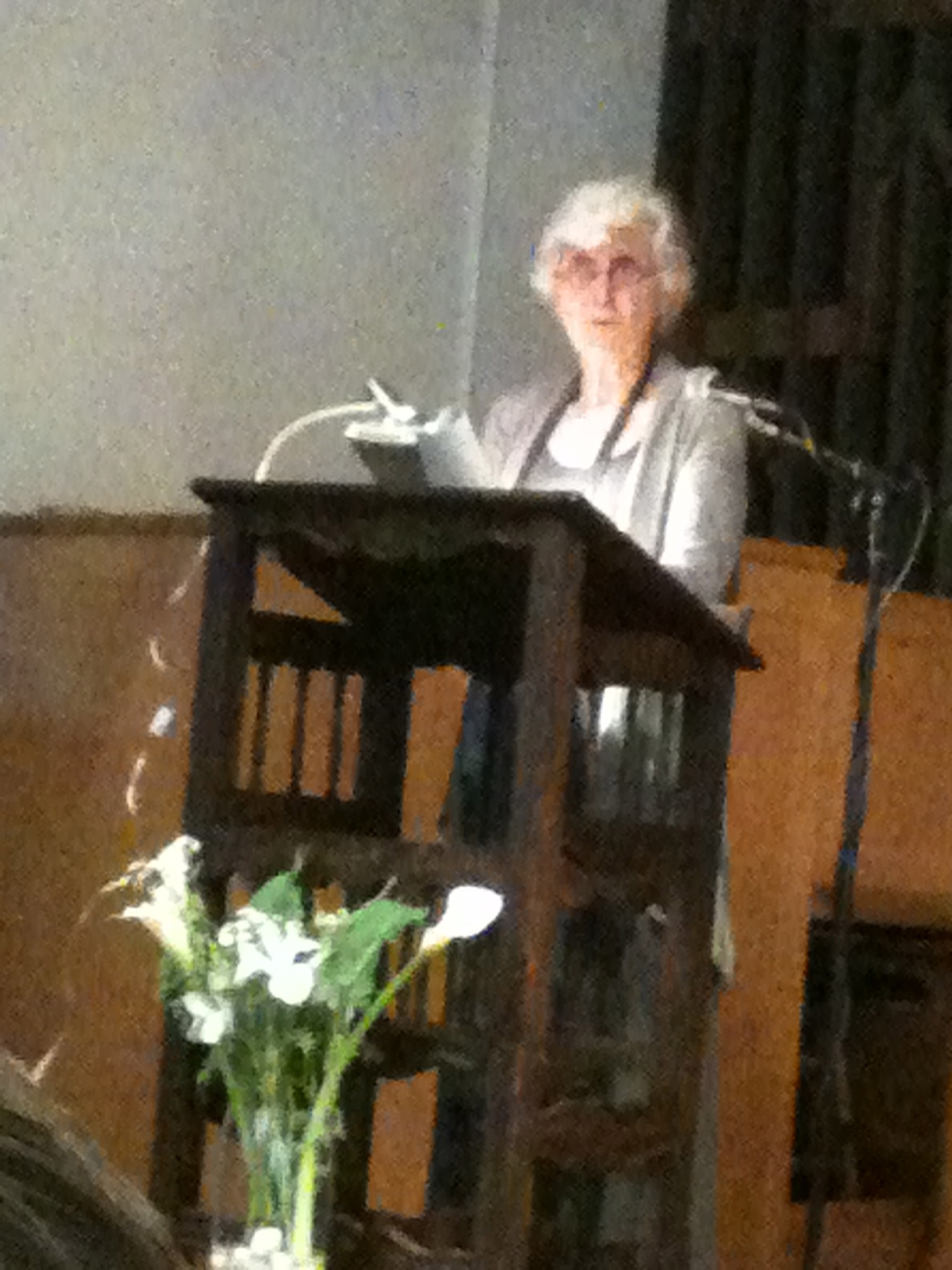 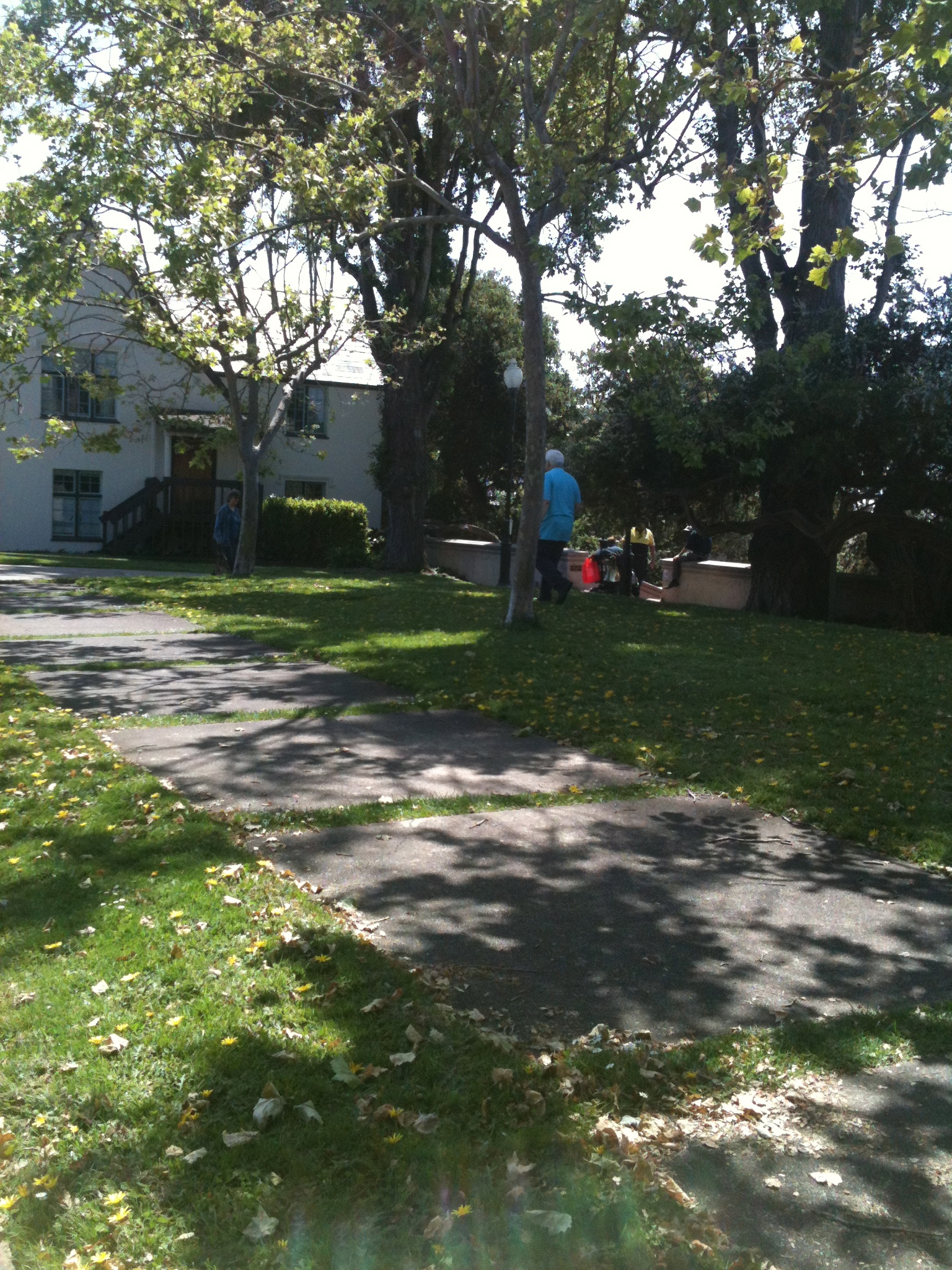 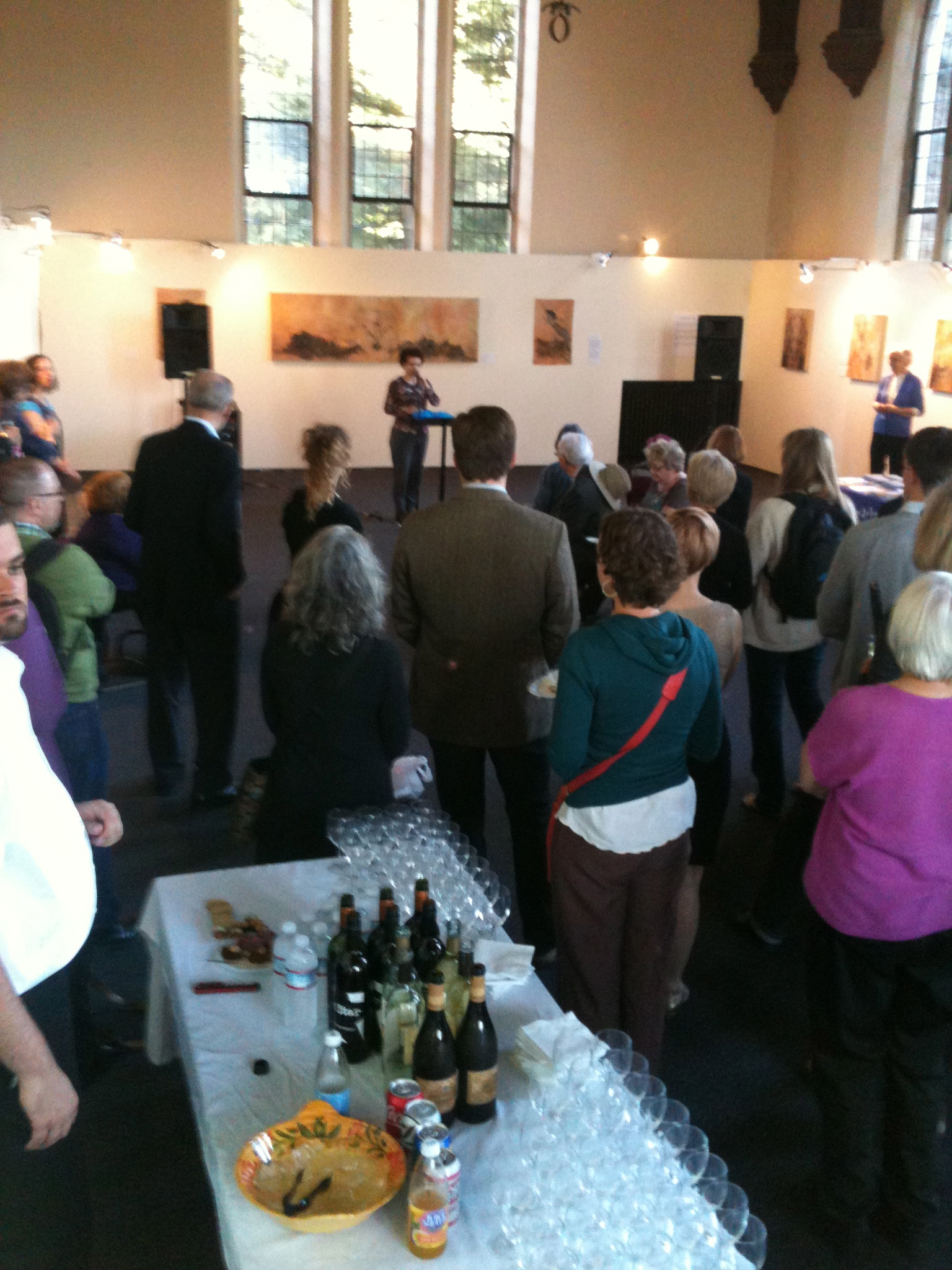 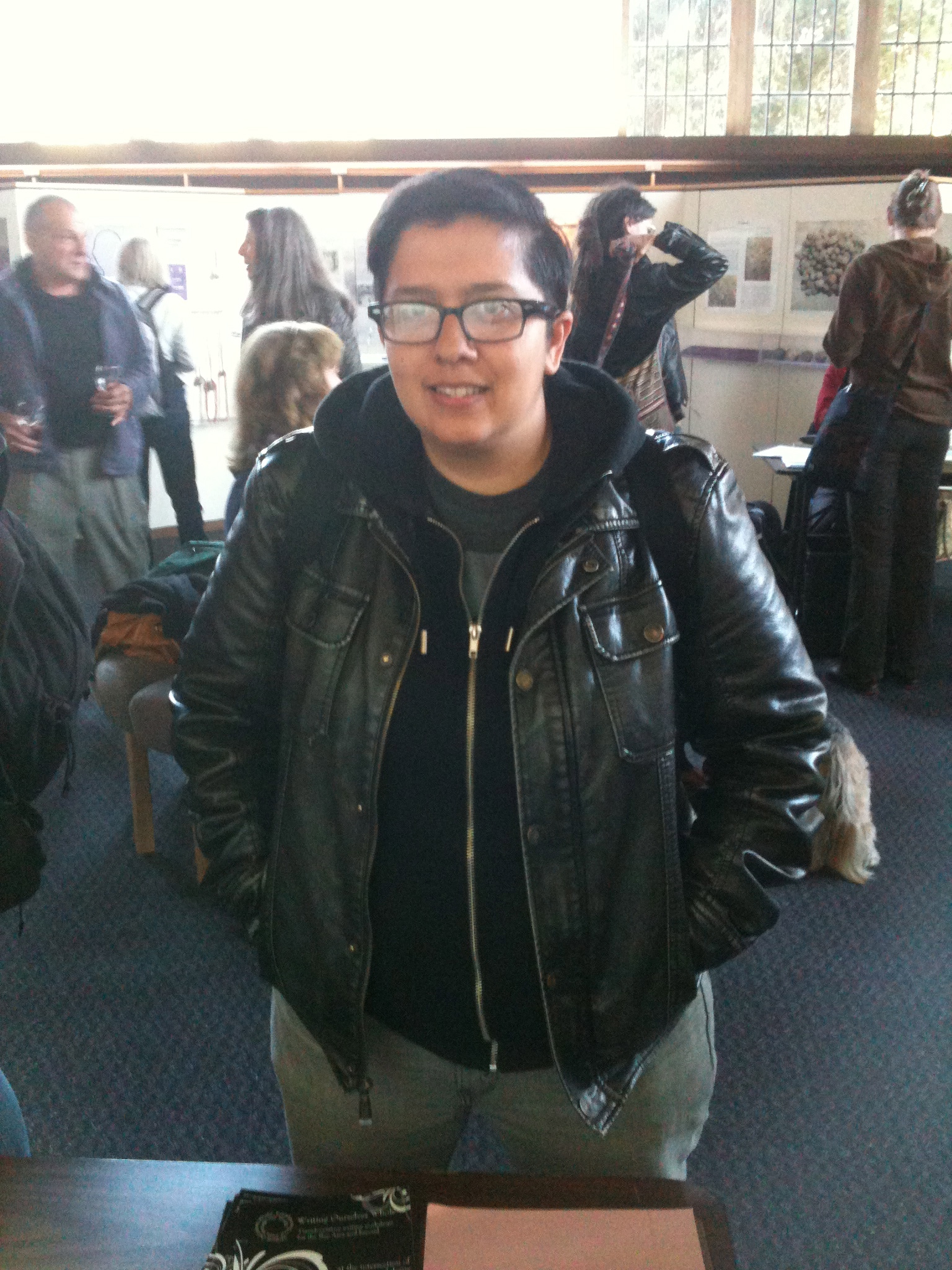 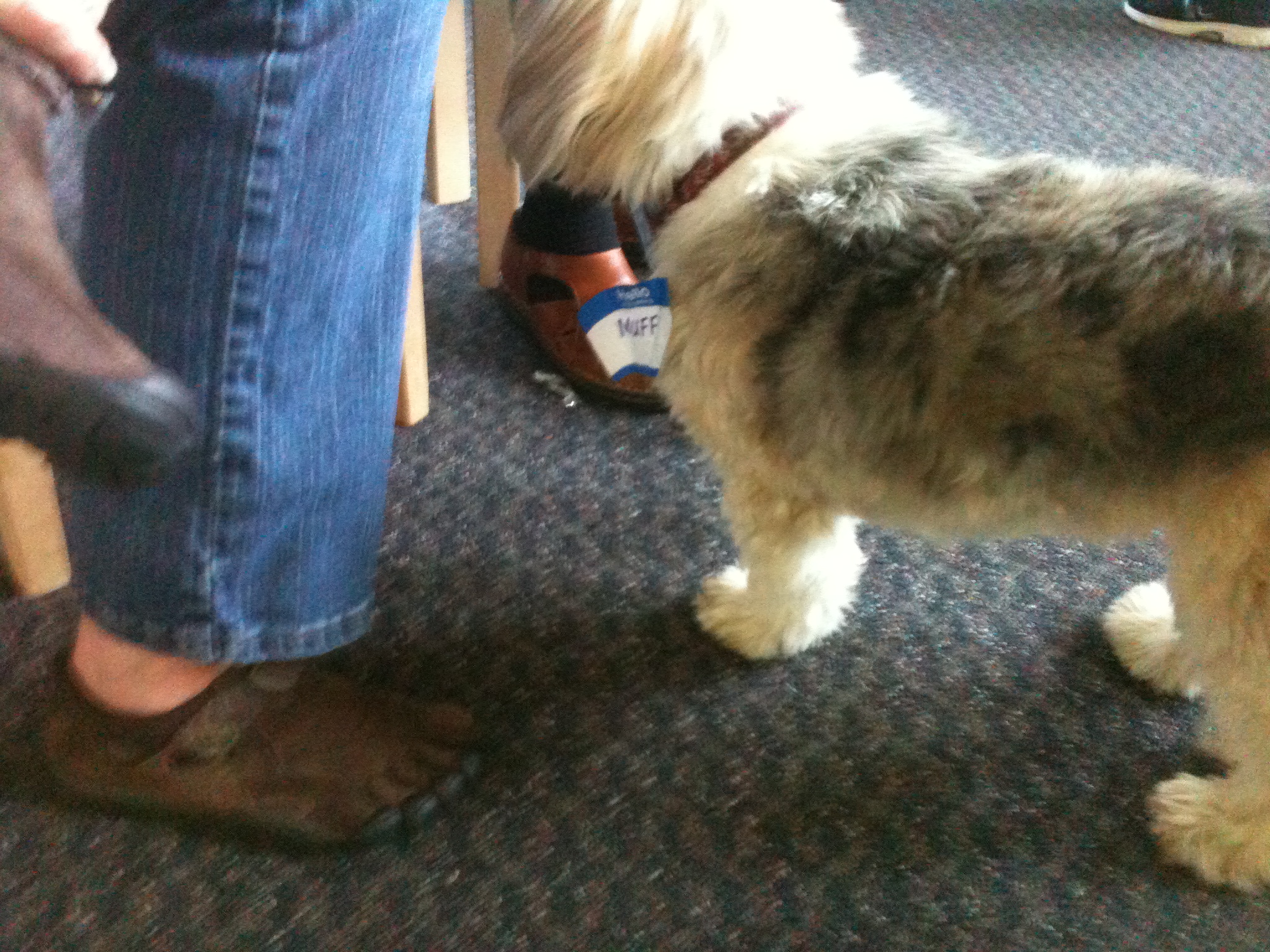 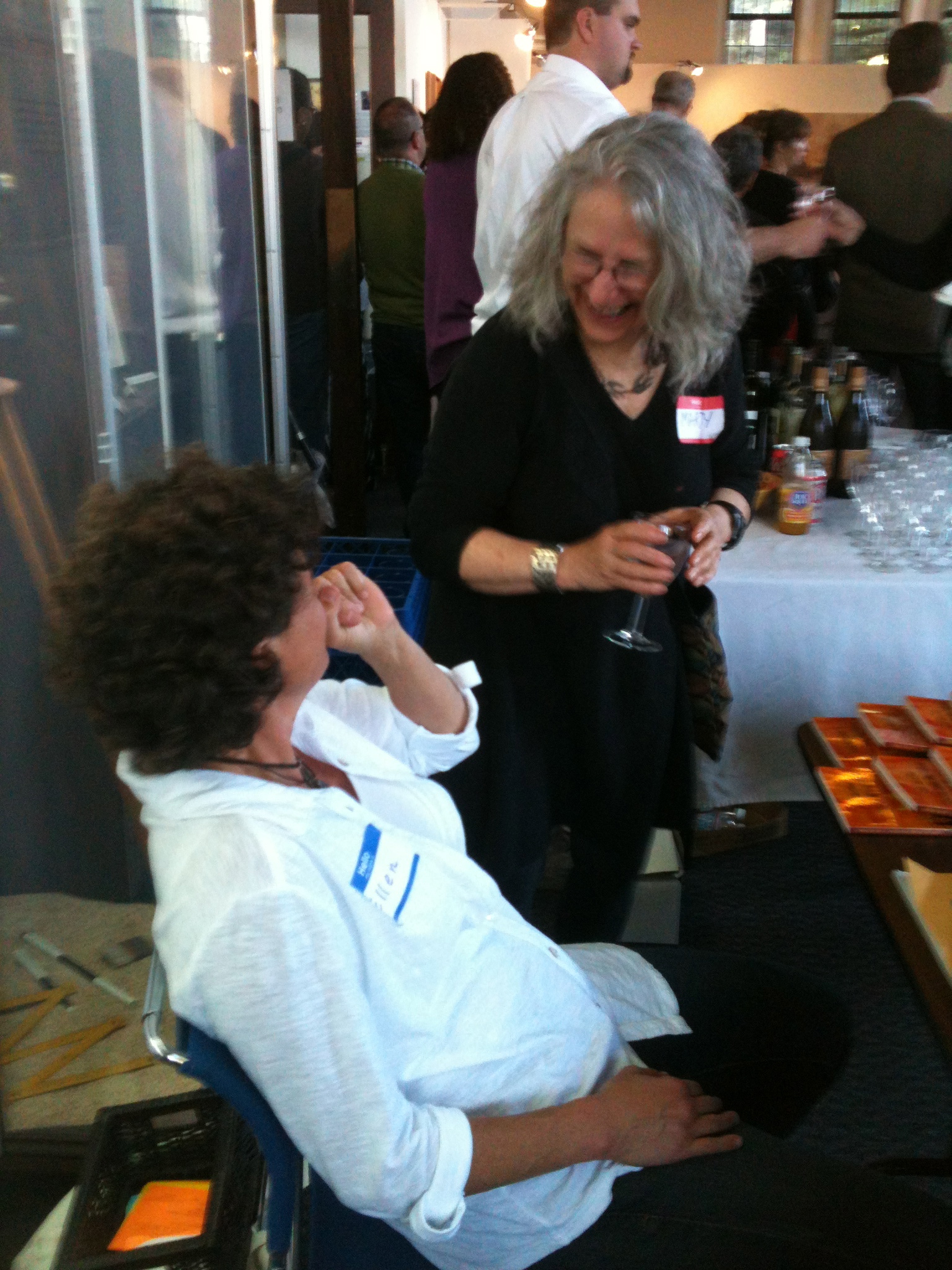 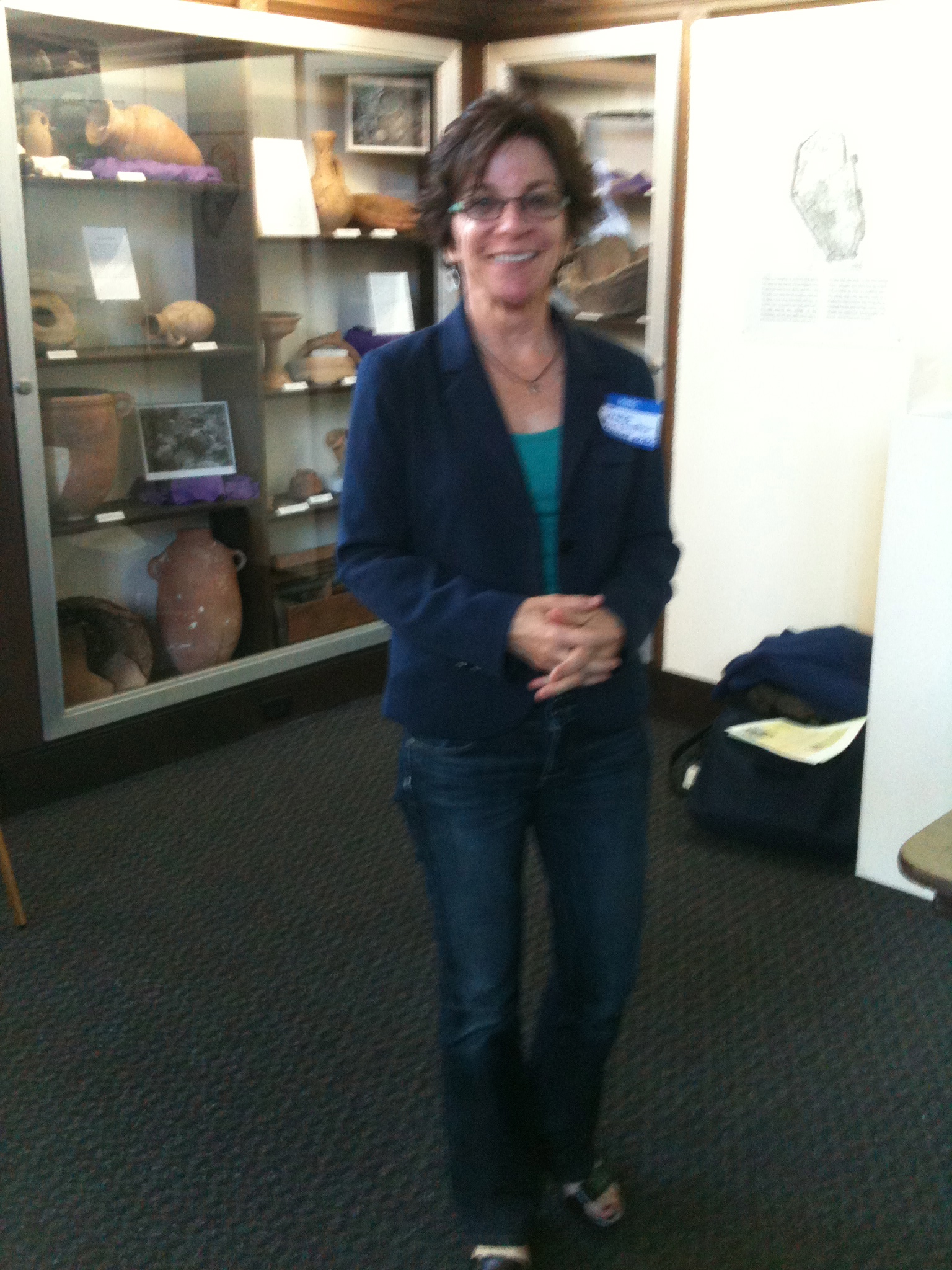 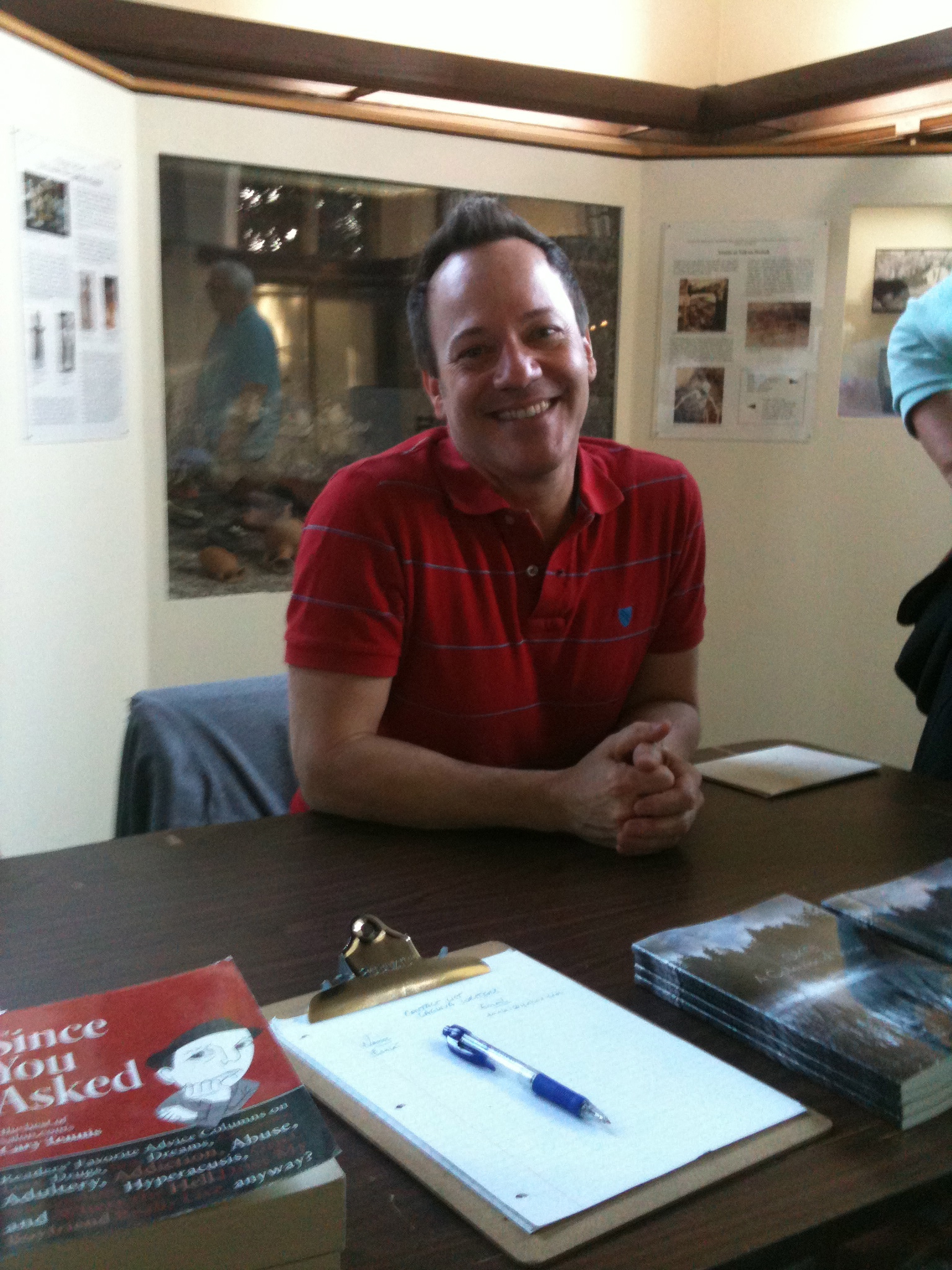 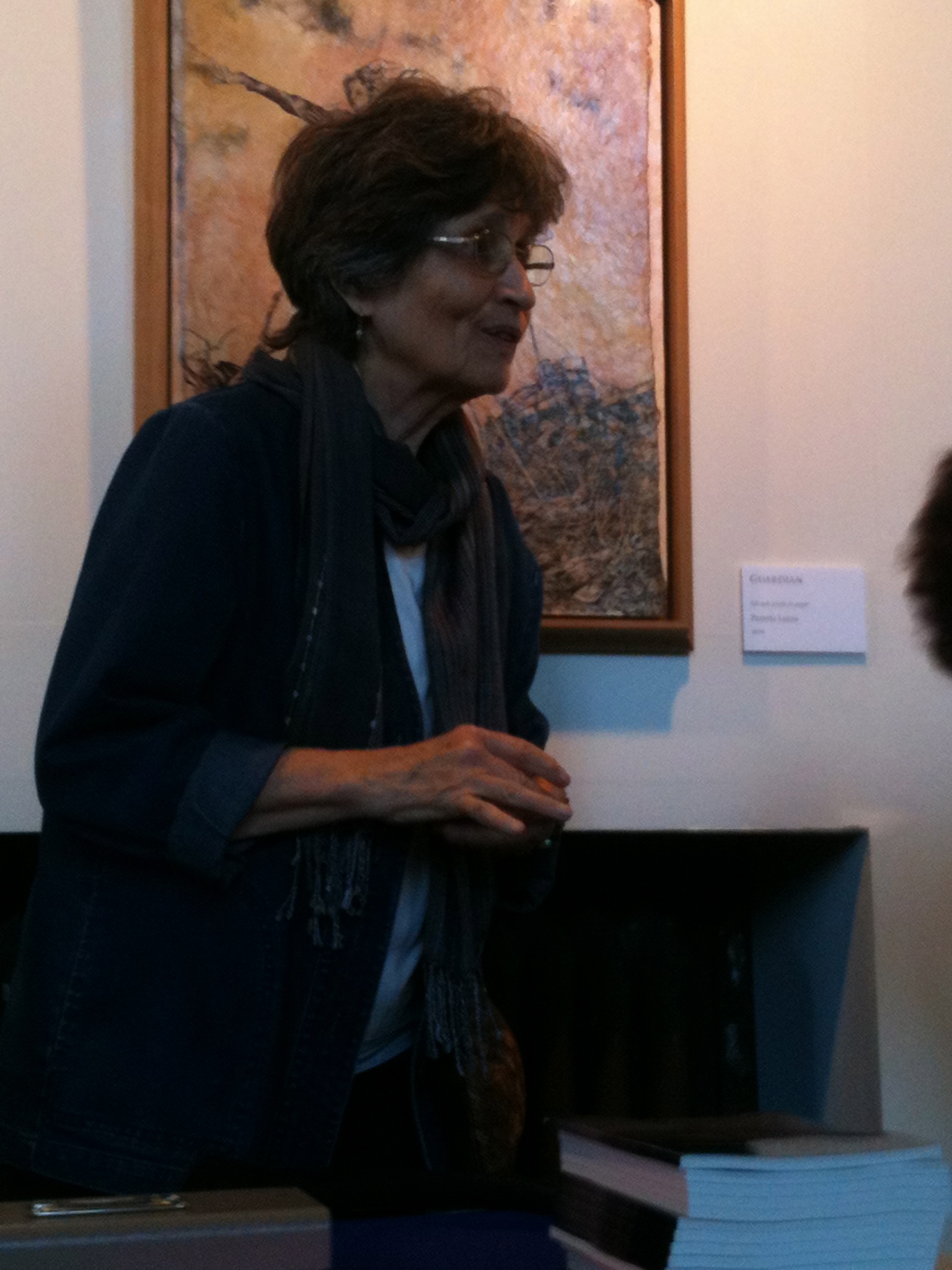 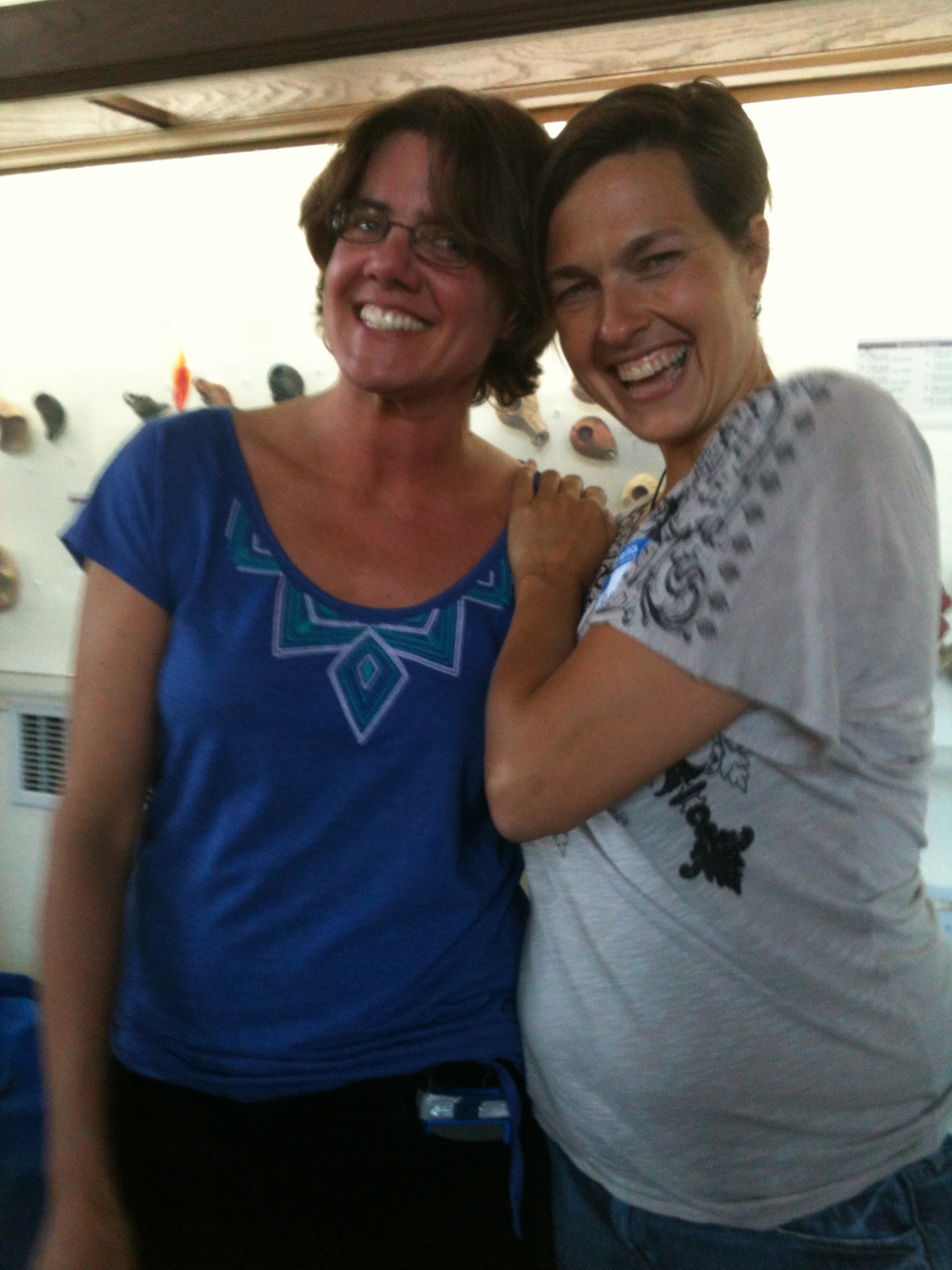 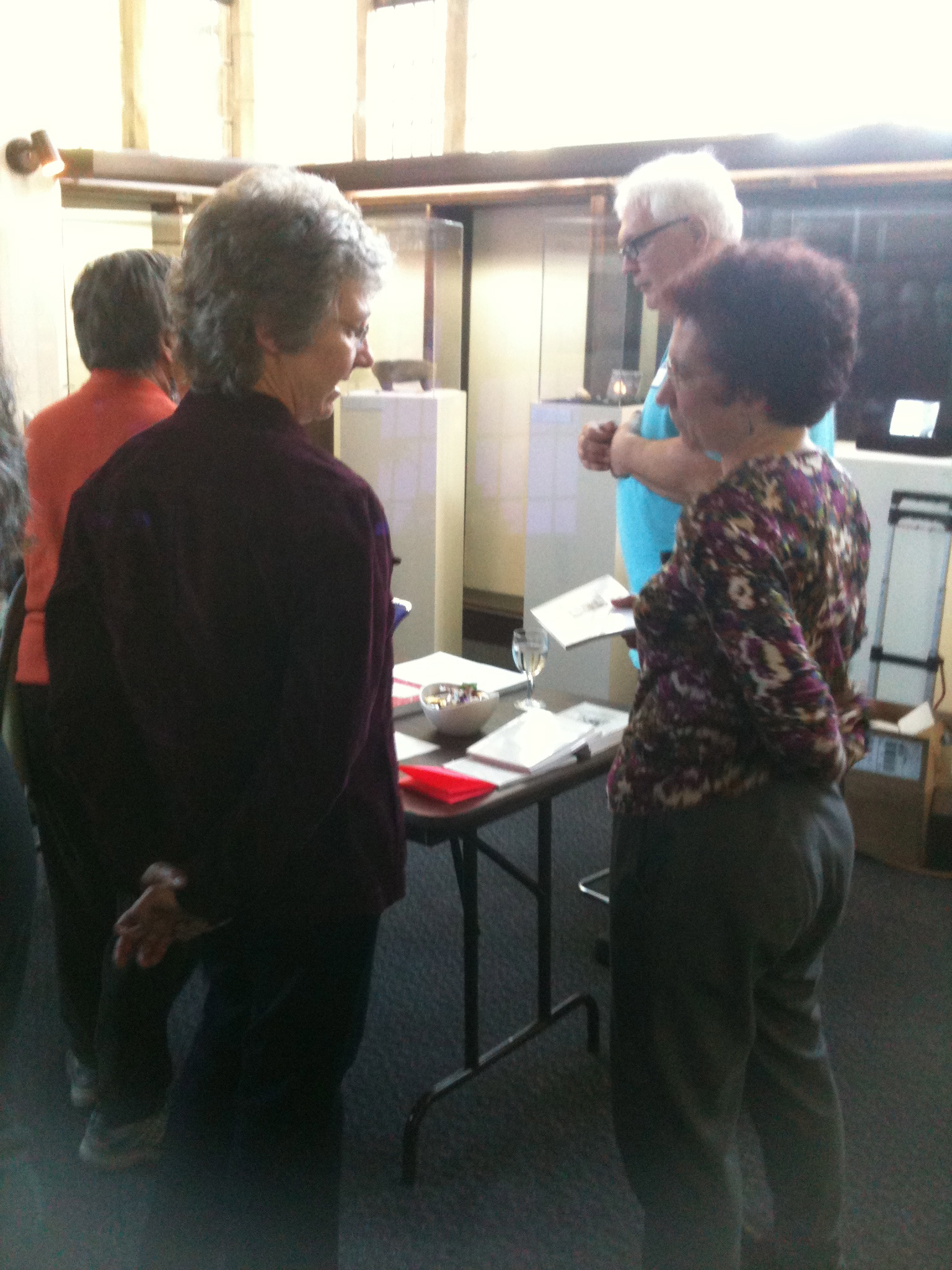 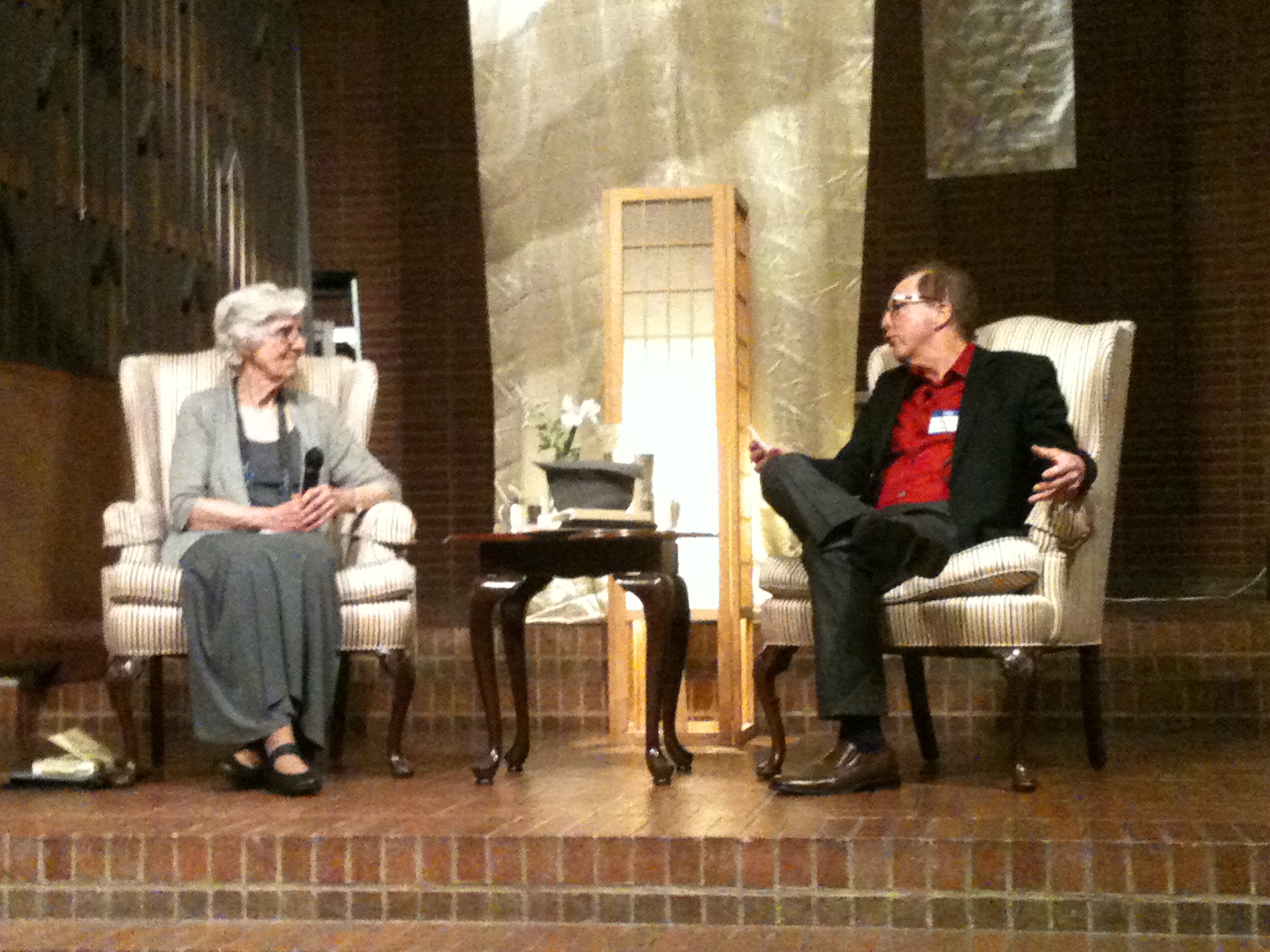 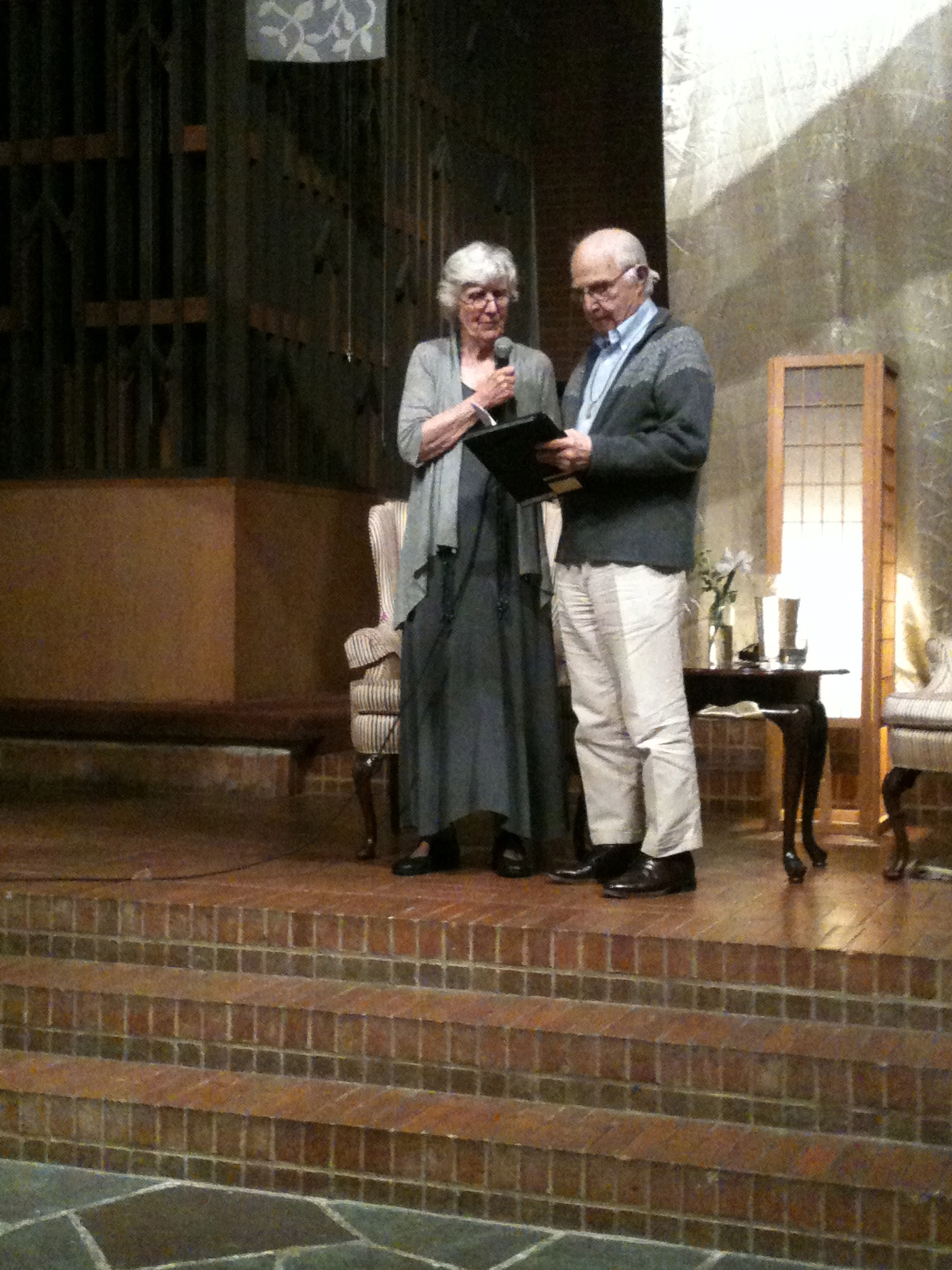 This entry was posted in Uncategorized and tagged AWA, AWA Sacramento, AWA West, How the light gets in: writing as spiritual practice, pat schneider. Bookmark the permalink.