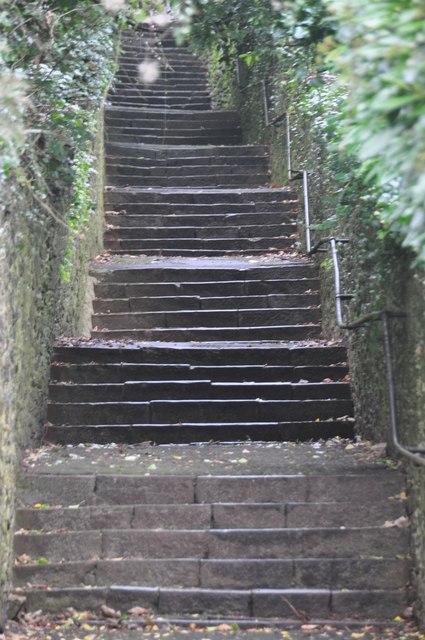 It wasn’t that she hadn’t tried to keep up. Her outside mouth had bantered with them about the uses of rape in film, about job prospects, about the NASDAQ. She’d let them take her out to dinner, take her to bed. She’d thought that would save her. They didn’t see the hands rising from the earth to pull at her ankles and shins, drawing her backwards. The fingers were sticky and cold, reached down inside her throat, pulled out her heart and breath, threw them down to the bottom of the hill. She turned back. At the bottom of the hill, she had just dusted off the quieting beat of her heart, readying to swallow it whole, when she saw the man with the knife. She turned to run back up the hill, but her legs wouldn’t work, and the meat of her heart was stuck in her throat, so she could not scream.

The gravity around her thickened. It brought her to her knees, dropped her onto all fours, then onto her belly like a slug. Friends and classmates tossed conversation over her head like a football. She waited for them to notice, shame rinsing all of her limbs. She dug her fingers into the soil, grabbed hold knots of oxalis, pulled hard, slowly inched forward. The man with the knife gained on her, and the screams that pushed up from her belly caught beneath her heart. Around her, friends and classmates studied for exams, had love affairs, graduated, travelled to Europe on Fullbrights, joined bands, wrote books, made movies. They got married, had babies, raised families, stopped drinking, got clean, got divorced or stayed married, made love, had affairs, made money, built lives. She was still trying to get away from the man with the knife. Her muscles ached; adrenaline made her body a thing of tremor and ice. Behind her, the man with the knife got closer. Gravity had no hold on him. Ahead, her friends disappeared. They crested the hill, went to grad school, joined firms, took jobs, joined the army, started 401Ks and college savings accounts, bought cars and houses and dogs. Even if she’d had a voice in her throat, there wasn’t anyone to hear her except the man with the knife, who was always almost upon her and knew all of her secrets already anyway. She tore the skin on her fingers, dragging her body up the hill, waiting for a plunge of pain between her shoulder blades.

Perhaps she climbed for an hour. Perhaps one hundred years.

One day, when her friends were long gone, the no that had been rising in her throat, the shards of her resistance, finally forced its way around her heart and slipped into the air. Her heart fell with a thunk through her throat into her chest, and began to beat again. The man with the knife stopped, turned away, disappeared. There was no fanfare, no graduation ceremony for this, her life’s singular achievement. There were no reparations because her abduction didn’t have hands or arms, nor confines that anyone else could see. She stood up easily, now, her body barren, her palms empty. In the trees, the birds made their usual noise. At the top of the hill, she looked around, but all she heard were crickets, cicadas, the dark-eyed juncos hovering over the meadows, snapping at gnats and mosquitoes. No one responded to her calls. She started walking in the direction she’d last seen everyone walking — they couldn’t have gotten far. Wasn’t it just yesterday they’d crowded around her, talking over and beyond her, touching her shoulders and ass, laughing and spilling bourbon in her hair. She told herself the old stories, over and over, as she walked, so she wouldn’t forget where she’d been.

But no matter how long and how far she walked, she never caught up with those who’d gone before. Now and then she ran into another straggler on the path, haggard and limping, leaning on an old carved walking stick, hair wild about the face, eyes carrying sadness like a color. They mumbled the old stories, the man with the knife. She looked at them with pity— such a long time they must have been walking. She was lucky, hadn’t didn’t have so far to go. She patted them on the shoulder, met their sad eyes with her own, and walked on.

This entry was posted in Uncategorized and tagged aftermath of sexual violene, surviving. Bookmark the permalink.