NaBloPoMo #7: the things we leave behind don’t leave us

Posted on November 8, 2014 | Comments Off on NaBloPoMo #7: the things we leave behind don’t leave us 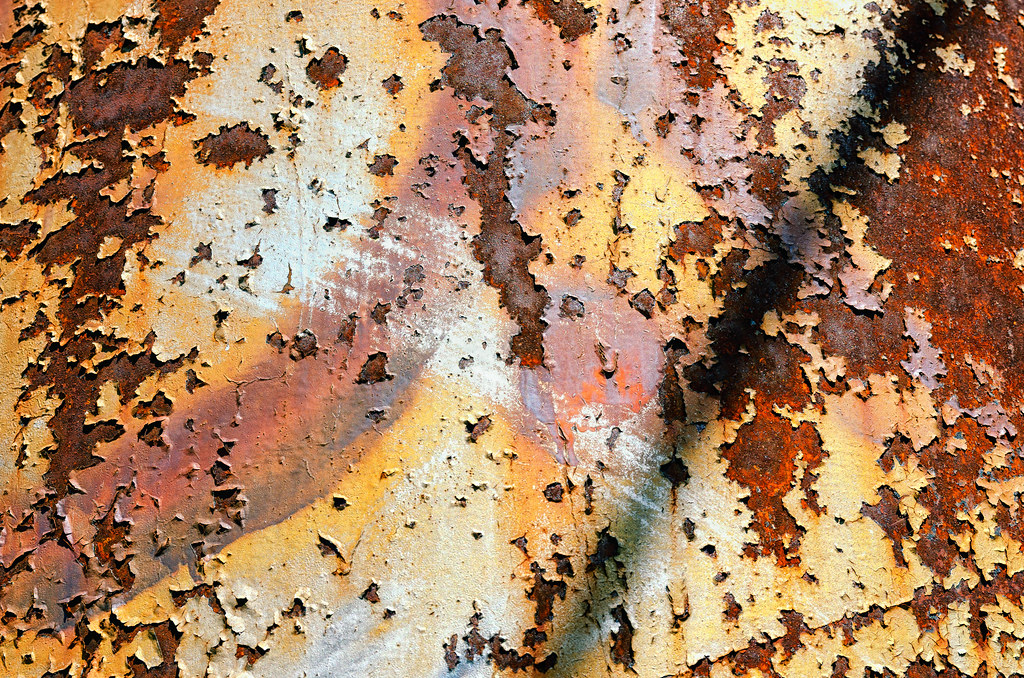 This one comes from a write we did at the beginning of a Dive Deep meeting — our prompt was this one from Joy Harjo’s Crazy Brave: A Memoir: “I believe that if you do not answer the noise and urgency of your gifts, they will turn on you. Or drag you down with the immense sadness at being abandoned.”

We had about 10 minutes to write. Here’s what came for me:

Eventually, everything began to slow down. The gears began to rust and hesitate, the careful machinery of her life began to catch, cough, stutter. She noticed she couldn’t walk as as fast anymore — her body held her back, held her down, something pulled at all the fibers of her musculature. Something tethered her.

She had done so well; everyone said so —after the rape, she lept into action, prosecuted her assailant, dove back into school work with a vengeance, refusing to shed even tenths of percentage points off her GPA after the school refused to discipline the man who had assaulted her, even when the criminal court had found him guilty — she turned her attention from studio art and dance to political science and women’s studies, graduated cum laude, gave a valedictory speech that brought most of her graduating class to their feet. She studied tae kwon do and meditation, ran daily (even through dark and isolated areas), refused to give in to any temptation she thought might mean he’d won. She worked with others to develop public policy that would force schools to hold rapists accountable. She gave speeches, wrote a book, toured internationally.

Hadn’t she become a success?

Meanwhile, the world goes on —  by 35, it was as though something in her snagged. Her muscles grew sluggish, though she hadn’t slacked her daily exercise regimen. The stories of other survivors’ traumas began to seep through her pores; one day she nearly wept while giving testimony at a public information session before a legislature. Every night when she closed her eyes, the paintings she’d abandoned floated like hanged men. But what good was art in times like these? How could painting make any difference at all? But the paintings would not leave her alone.

(Note: The line “Meanwhile the world goes on” comes from the Mary Oliver poem “Wild Geese.”)