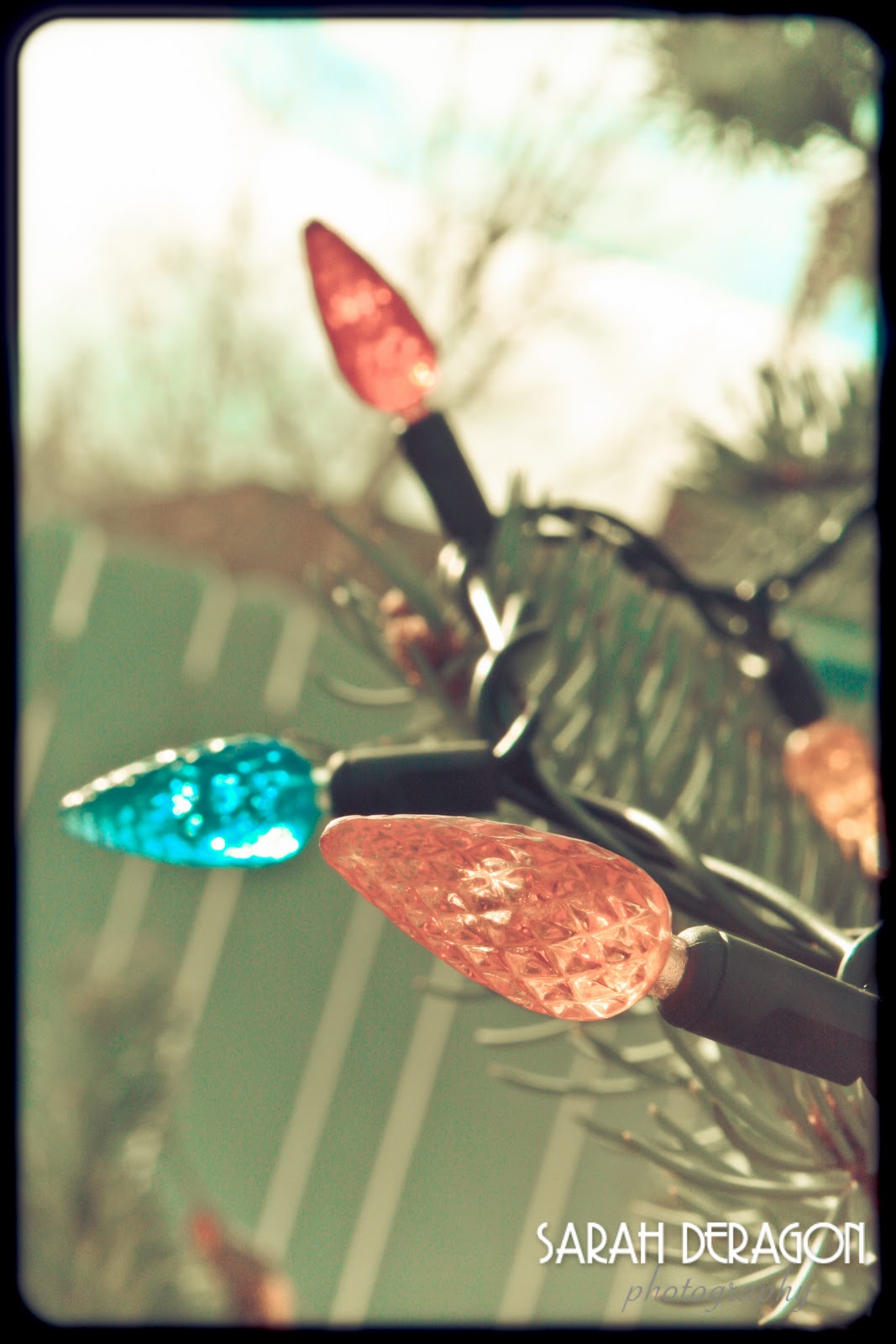 Love this picture of Sarah Deragon's -- brings me right home. (Click on the image to see more of her amazing work!)

It feels like this was a very long weekend — partly because I actually weekended for most of it. I was off of my computer all day yesterday, didn’t sit down in front of it one time, barely even went into the office. There was baking and party-prep on Friday, Writing the Flood and then a wonderful gathering with good friends on Saturday, and yesterday was a full day off: movies and cookies (with a couple of errands thrown in, just to get out of the house).

During the errand running, we had to make a stop at OSH. When we came out of the store and back to the car, there was a young boy hanging out at the new Prius next to ours, opening and closing the doors. I came around to the passenger side of our car, next to him, said hello, looked for his people. He was there alone, and it became clear that he was developmentally delayed. The Mr went back into the store to look for his people, while I stayed at the car, wanting to interact with the boy, wanting to see if he’d come inside, wanting to make sure he didn’t back up into any parking-lot traffic. He would open the door, close it, then kind of cheer, delighted. He had a lovely face that kind of opened up into itself, is that right, or it was as though something was opening inside him that didn’t make it all the way onto his face when he was delighted, or worried, or pleased. An adult came our way carrying a box, and the boy said it was his father — I told the man we were worried about the boy because he was just hanging out in the parking lot, alone, and the man said that the boy had told him he wouldn’t get out of his seat. And so, not knowing this relationship at all and not being a parent, it’s pretty easy for me to judge the situation, think, “and so you listened to him and left your child alone in your car in a holiday parking lot?” He thanked us for our concern, and we, still worried, watched them go.

(I remembered that my sister and I used to stay in the car together while one parent or another ran into a store — the Mr points out the difference between one kid in a car, and two; and even leaving the two of us alone in the car wasn’t necessarily the safest thing, though I know parents sometimes do what they have to do. Still, I’m holding that boy and want him to be safe.)

And when we came back home, I started with my baking. On Friday, I made french bread and a coconut milk-pumpkin pie (with homemade crust); Saturday morning I made the first batch of spritz; yesterday I made biscotti and spicy double-chocolate cookies; and prepped the dough for thumbprints, pinwheels and more spritz. Still need to do the shortbread and Russian tea cakes.

We got a live (or once-was-live, now cut and living in water) tree for the Solstice, and put up lights this year; it’s been several years since we got a tree — but I’m feeling awfully nostalgic this year, wanting the smell of pine in the house and missing not just family, but possibility and the details of our early holidays, from Before, when all the aunts and uncles and cousins would get together at one Grandma’s or the other, and it was the one time of year that we got to see everyone. All the parts of the holiday, the celebration, were the same every year, and so what changed was we ourselves: around the same tree and the same ornaments, the cookies and songs, and trip to church was the fact of the cousins’ growth, all the kids growing up, slowly learning how to enter this world. And then my sister and I were pulled out of that trajectory. As far as I was concerned, it just continued the same without us — as though, maybe as though, we’d never been there.

During the last couple days of my Grandma Cross’ life, family gathered around to support her, support one another. At one point, my cousin A pulled me aside. She was holding her small baby in her arms, this new generation that needs protecting. She told me that Grandma used to buy us gifts every year, still, during all the time that we were “gone,” just in case. She would pull my cousin aside and tell her where the gifts were; she could run and get them if Sarah and Jenny came that year. We both were crying as she told me this. How had it not sunk into me, yet, that maybe my cousins had been affected, too, my grandparents, my aunts and uncles: worried, unsure what to do, keeping to tradition and making changes, moving, growing all around the edges of those traditions, too.

A prompt for today, one that we used as an intro exercise at the gorgeous Writing the Flood group this weekend:  Write about a holiday tradition. (It doesn’t have to be a winter holiday tradition; it can be your own tradition, your family’s, one you’ve heard about, or a character’s.) Writing about holidays can bring up strong emotions, and as a result, can be really interesting material. Give yourself 10 minutes, see what comes!

Here’s my write from this weekend:

The traditions are faded and fainting and fractal, multiplicitous. I remember trees thronged with small electric lights and piled underneath with presents, but maybe more important were the same ornaments decorating the tree, year after year, marking the passage of time — each December meant a new addition and so we had a visual reminder of each Christmas: look, that ragged clay wreath painted red with green dots, my sister made that one when we were just little; the red felt cardinal that clipped to a branch, that was from before even we were born.

Our parents each got some of the old ornaments when they divorced — how do you separate something like a pile of balls and tinsel and glass icicles and handmade clay faces and the thin brass angels, one sleeping and one praying, each personalized with a child’s name and the day and year of her birth? Do you sit together and open the boxes and weigh the memories inside each one? How did they each carry half of that tradition with all their other cardboard boxes and piles of blankets and furniture into their own separate houses for us?

Thanks for the ways you hold to your own traditions, for yourself, the ways that you have let new ritual twine with the past in a way that resonates for you now. Thanks, thanks, for your words.

This entry was posted in Uncategorized and tagged family, nostalgia, prompts, workshop write, writing the flood. Bookmark the permalink.