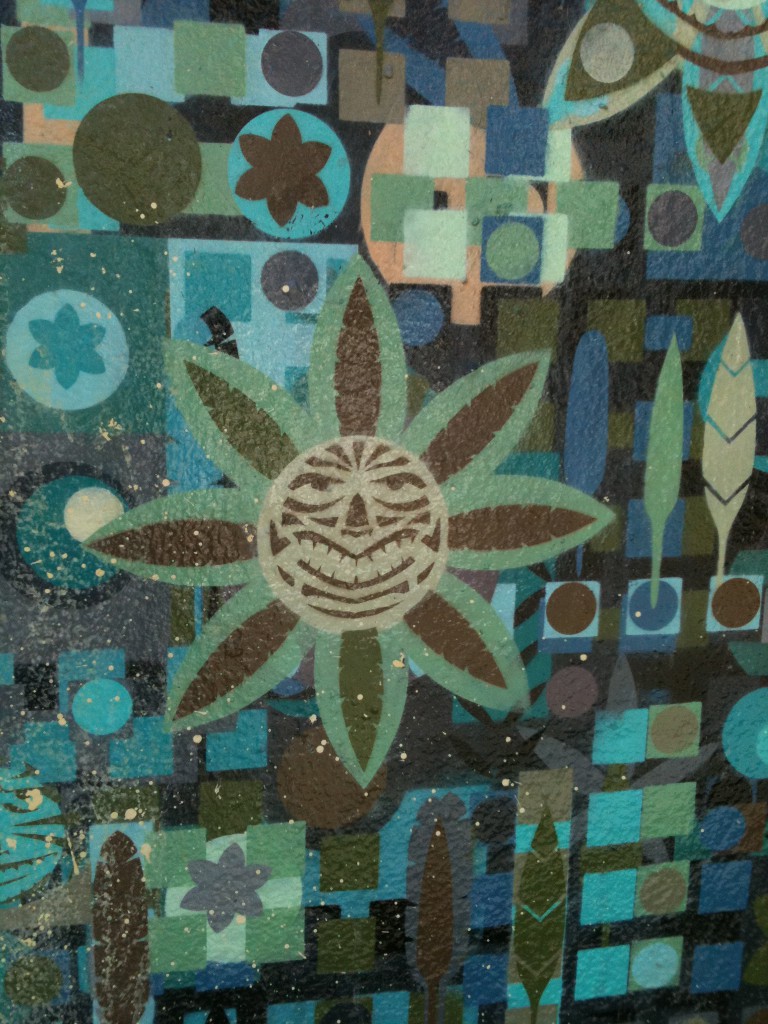 At least, when waking up in a panic at 4am, there are foghorns to keep us company. That’s a blessing.

This morning, Sophie and I are doing some training. She’s learned (because she’s smart) that usually when she gets fed in her crate, it means that she’s going to get left there for awhile. Now she doesn’t want to eat in her crate, because she doesn’t want to get left. This means that she won’t go in even when I’m going to be sticking around (because how does she know the difference?). So we’re practicing — I put the food in the crate and leave the grate open, then leave the room. She’s not yet convinced.

Off to shower. Taking the pup to the dentist (what?) then heading to the day job.

I’m grateful for you today, for your practice, your patience, your words and your ears.

One response to “all there is”