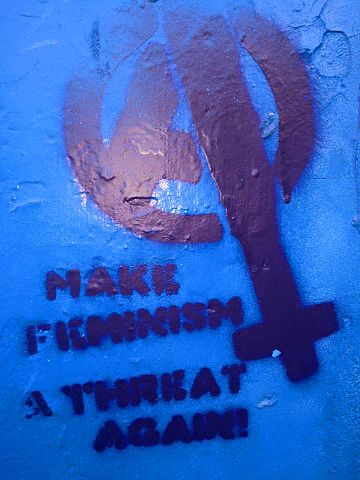 Comments Off on the violence they hold in their sticky fingers