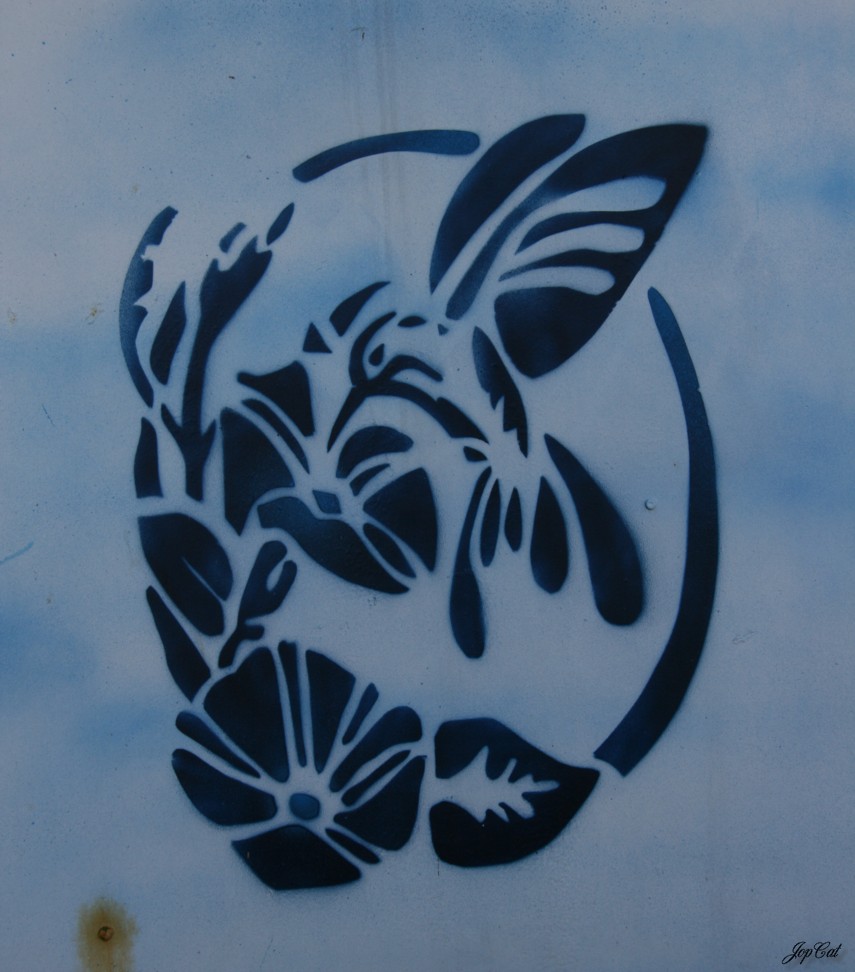 Good morning this morning. It’s still cool out there so far, still blessedly grey. I was just out for an early-morning walk with the puppy, and it was such a pleasure to be out in the neighborhood with the city birds: the night herons hustle overhead toward the lake, and crows gather in their cackling pods, up in the tops of the palm trees, rustling fronds and wings, then dispersing, one by one, to perch on the top of the apartment building nearest ours and watch us as we pass underneath. We walked past the man who I think of as the preacher. He is older, dark-skinned, looks strong, something about him is muscular despite the hunch in his back and the paunch under his t-shirt. He walks the neighborhoods all around the lake, preaching to a flock I can’t see. Morning, he said to me.  Good morning, Sir, I said.

We come back inside and Sophie gets a little breakfast, then perches herself at the window, to watch the morning neighborhood wake up, to watch the men unloading cargo from a trailer in the parking lot next door, to watch the commuters, the other dogs about whom she whines and carries on — Mom, it’s a dog, though! she seems to be telling me, making me think of Buster in Arrested Development. The birds are all gathered at the feeder this morning — they have forgiven me for leaving the feeder  empty for so long, and returned in force. Last night there was a hummingbird at the flower garden I’m slowly building in the window box just outside the kitchen. Maybe she was drawn by  the gladiolus, which are now in their full summer glory, tall, strong stalks of pale yellow throats open to the morning. But she wasn’t in the glads, she was in the nasturtium, pushing her beak into their orange mouths, and then into the alyssum, both of which I brough over from the much bigger garden I tend at my sweetheart’s place, my other home.  I couldn’t move while the hummingbird was hovering there. She glinted bright green iridescent in the waning sunlight, and she took off when she became aware of movement on the other side of the glass — he glass means nothing to her. She came back, though, tasting the nasturtium, tasting the alyssum with flowers so tiny I was amazed she could needle her beak into them. And then she was gone.

I’ve had a couple of days’ repeat in my little apartment, this space which has been so dedicated to writing ourselves whole workshops for the last three years, ever since I moved in. I came over on Tuesday, and have spent three nights in a row, two days. My plan was to have days wide open in which I could just dive into my nonfiction book project (this is how I described it in an email yesterday: a collection of essays about and dedicated to the desiring, creative survivor body — drawn out of these ten-plus years leading writing groups about sex and with survivors and more). I have several hundred pages of text, the barest of a first draft, and I’ve needed space in which to immerse myself in the whole damn thing — not just fifteen minutes here and there to enter edits, but time to spread out the pages, look at them all at once, what I’ve got and what needs filling in, what’s redundant, and how these chapters should start to flow into each other.