Posted on November 27, 2017 | Comments Off on not apples and oranges, but apples and apples 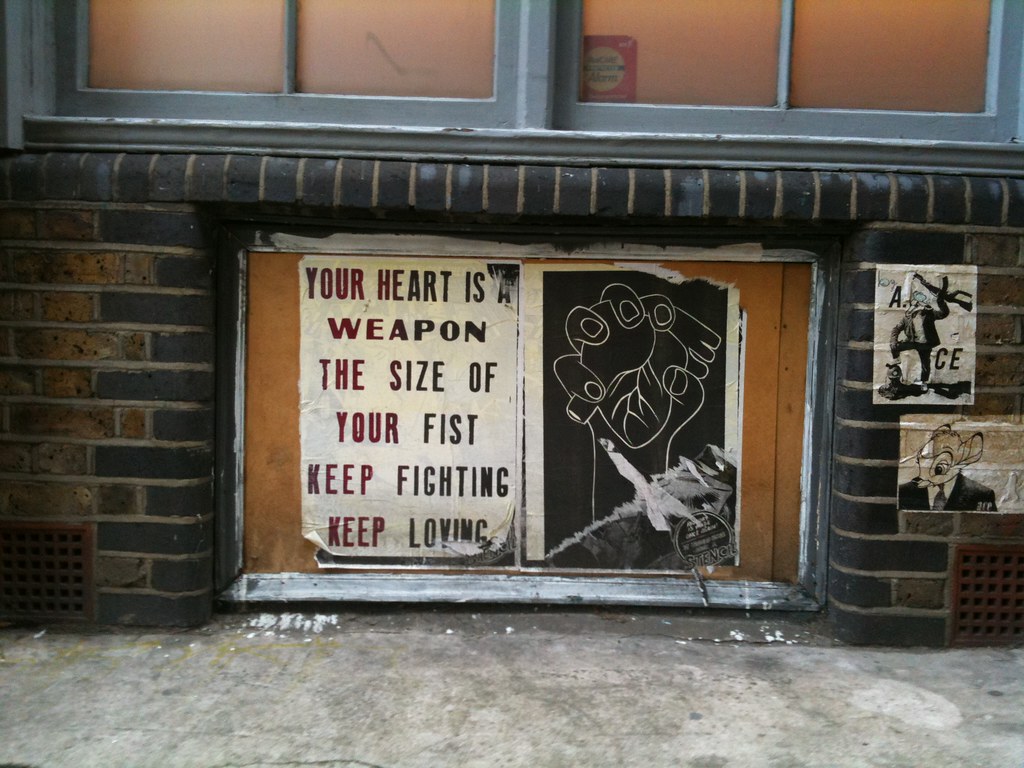 Oh, good morning. It’s a Monday again. How did the weekend treat you? Were you kind to yourself? Did you make some room for your words?

Don’t forget about the Writing Ourselves Whole book launch party next Tuesday, December 5! (Click for more deets or to RSVP!)

As may not be surprising to you, I’ve been thinking a lot about how we talk about sexual violence in our culture. How are you doing with all this media coverage? Myself, I’m feeling both grateful and totally triggered much of the time. Ugh.

The media are doing an interesting thing now, trying to figure out how to talk about different kinds of sexual violence and sexual violations, and they are setting up a kind of ranking— or, really, reifying a long-standing hierarchy: which one is worse? This has been played out over and over these last couple of weeks — if we are asking Roy Moore (RM) to drop out of his senate race after sexually assaulting teenage girls, shouldn’t Al Franken (AF) have to resign for sticking his tongue into the mouth of an adult woman on stage? Aren’t they the same thing?

I listened to commentators carefully articulate why it was that, even though what AF did was bad, it certainly (obviously, clearly) wasn’t as bad as what RM did and has been doing for decades. This is the trouble with looking to the criminal justice system to give us our moral code, to tell us what’s right and what’s wrong — if it’s not illegal, it must, in some sense, be ok.

Let’s see — which assault is worse than the other? Let’s weight them. Let’s compare. Let’s get into that game of the Trauma Olympics: Who had it worse. Who deserves more sympathy, more punishment. Whose assailant was just making a joke, didn’t mean it. Who is the real victim of a  real predator here?

Let’s look at the flip-side of this game: what was done to one victim is not as bad as what was done to another. Having an adult man jab his tongue down your throat, when you’re an adult woman, is not as bad as having a man assault you when you’re a teenager is worse than having a man fire you for spurning his sexual advances is somehow “better” than having a man holler at you on the street and then call you a bitch when you don’t smile at his catcall — but one isn’t better than the other. It’s all different versions of the same fucking thing: misogyny, patriarchy, male supremacy, rape culture.

In my years leading writing groups with sexual trauma and sexual violence survivors, I have repeatedly had women voice concern that they didn’t belong in the room — they weren’t raped, they weren’t sexually abused as children, what happened to them wasn’t anywhere near as bad as what happened to other women. They were just harassed at work for a few months or years. They just had a dad who talked to them inappropriately as they were growing up, or liked to watch them when they came out of the bathroom after a shower. They just…

It’s that “just,” that minimizing voice in our heads, that the media response to AF is building up right now. We who have been the targets of any form of sexually-based violence are familiar with that minimizing voice — it wasn’t as bad as what happened to her — it could have been worse. It could always have been worse. We shouldn’t complain. We should be thankful he didn’t do something worse.

Maybe those who assaulted us in whatever way told us this directly — but usually they didn’t have to. Our families and communities do this for them. The media and the criminal justice system do it for them: through categorizing some acts as misdemeanors, some as felonies, some as not criminal behavior at all.

And so we play down what was done to us and we question our responses — why do we feel so sick and angry and scared? What makes us think we have the right to add our #metoo? What happened to us just wasn’t that bad. So why are we replaying his words over and over in our heads? Why are we acting like it was such a big deal? Why can’t we just get over it? Why aren’t we strong enough to just let it roll off our backs? Why can’t we just take a joke? Obviously, he didn’t mean to hurt me. He meant it as a compliment/ just likes me/ was just joking / misunderstood something I did or said or am.

We tie ourselves in knots with the self-questioning and the minimization, and that’s one more piece of the violence. If we are tied up with this spinning and self-doubt and self-demonization and cognitive dissonance, then we won’t be rising in the ranks of our professions or instigating revolution; our energy will be drained elsewhere. We will have less energy for resistance and revolt, for art and creativity and wonder.

This hierarchizing of trauma, this ranking of violences, does further damage to survivors, we who have already been taught to minimize our own reactions: we hear the media telling us it wasn’t that big a deal, or not as bad as X (or not so bad that we want to lose this guy’s vote in the Senate, or whatever).

But it is as bad as X. If we have experienced any sexually-based violence, what was done to us was bad, period. The acts and actors, violences and violators, all work together, don’t you see, to create what we have been calling “rape culture” for decades.

AF didn’t have to threaten to violently rape the women he assaulted; they already knew that the possibility existed, by virtue of growing up female in America, and he had already demonstrated his willingness to violate their personal space, boundaries, and human autonomy. It’s not “just” an unwanted kiss, somehow in isolation from everything else this woman has experienced. It’s one more instance of sexual violation.

Sexual violence is sexual violence. It takes many different forms, but we who are survivors know how damaging it is to play the comparison game, and to buy into this mainstream story that some violence is worse than others. Every form of any form of sexual violence experiences a similar aftermath: rage, shame, self-blame, grief, guilt, fear, isolation, loss. The details of our experiences matter and every act of sexual violation is unique. But it also all exists in the same realm, not on a continuum so much as of the atmosphere surrounding us all the time —we are reminded that we could be next, if it happened once it could certainly happen again, if it happened to her or them it could happen to me.

The media does not need to buy into doing the criminal justice systems’ job for them. Commentators don’t have to play the game of ranking: it’s just another layer of rape culture, just another part of the problem. When asked whether some form of sexual violation is worse than another, I’d like folks to consider that there is no such thing — It’s not apples and oranges. It’s two different kinds of apples. It’s all assault, it’s all the assertion of power over another person’s body, autonomy, humanity. It’s all degrading, dehumanizing, objectifying— disregarding the well-being of another person, and believing that you have the right to do so. It’s sexually-based violence in different forms, and each act is woven into the net of every other act of sexual violence, past and present.

Be easy with yourselves this week, ok? We’ve moved firmly into “holiday” season — sometimes that brings up painful or difficult memories. Just keep breathing, please. Be tender with the tender parts of you. Thanks for all the ways you are gentle with those in your community, and the ways you allow others to gift you with their gentleness and kindness, too. Thanks for your words, today and every day,