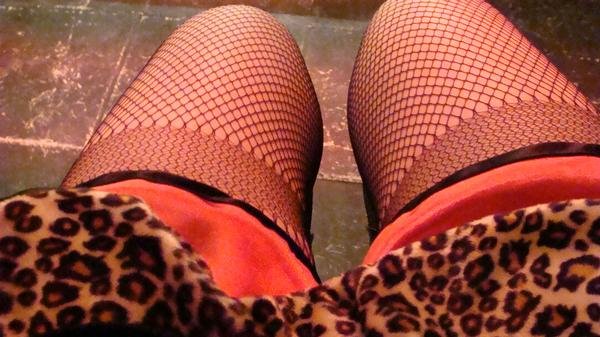 We head out on into the deep deep (ahem) South in less than a month! Can’t wait!

Hope to see you out on the road! Please come out and say hi!